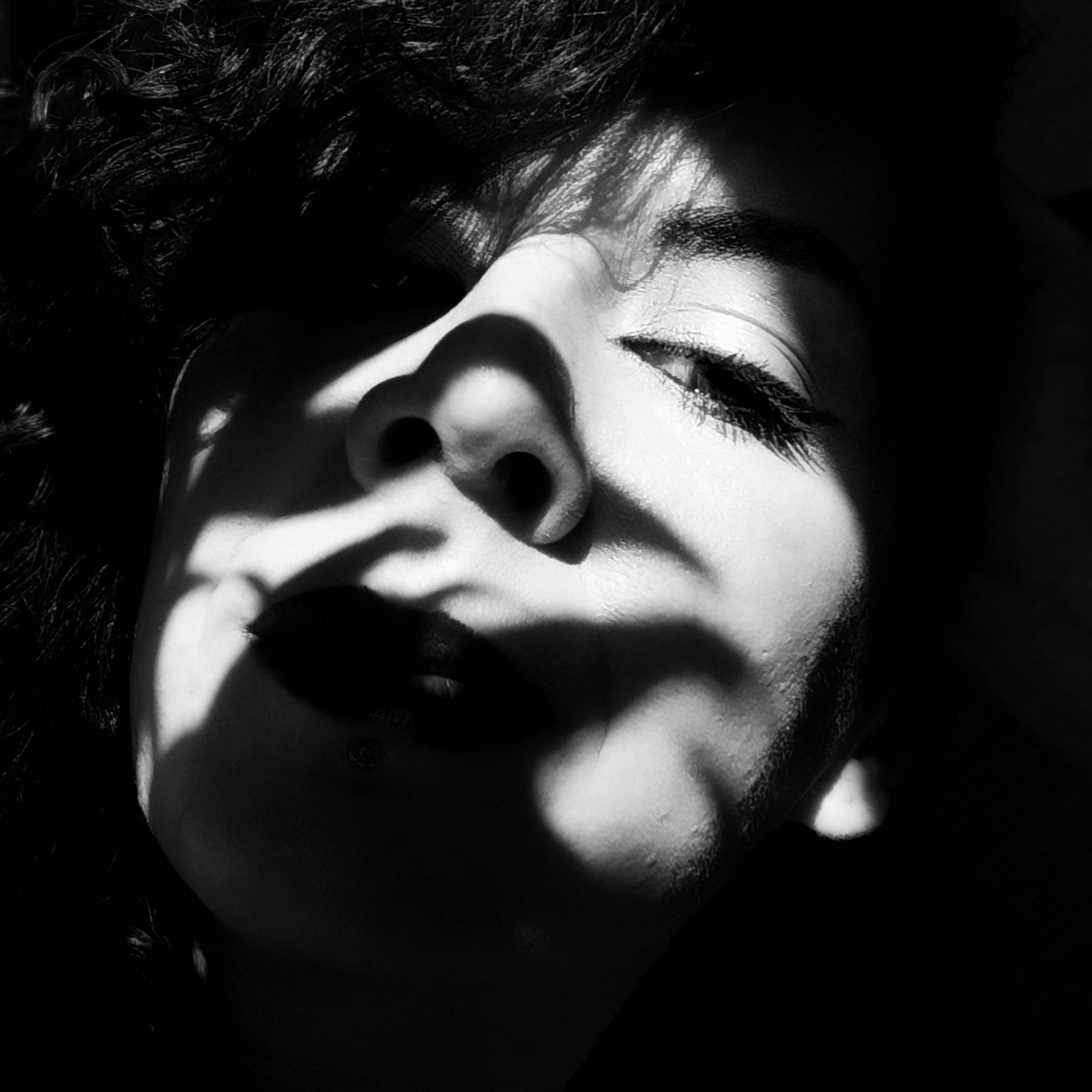 Anirec (aka Cerina) is an Italian techno Dj and music producer.

She has been studying music and piano since the age of 5 and started her journey as a Dj in 2014 learning mixing techniques at BAD Studios in London under the teachings of one of the components of Abstract Man. From 2015 she played for clubs such as EGG London (London, UK), Electrowerkz ( London, UK), 93 Feet East (London, UK), BAR 512 (London, UK), Vicious Club (Roma,  IT), Why Not ( Oristano, IT) and performed for organizations such as Koodeta, Under my feet, Overdrive London and most recently for Breakout Sardinia. She took part in radio shows for Deeper sounds, Soho radio and Aaja music. To be mentioned are b2b performances alongside artists such as Ireen Amnes, End Train, Tonia Knee (aka Red Ophis) e Cat Hooper (aka Operation 4.0). During her Dj career, she decided to keep learning from known Dj’s in the underground scene taking occasional individual masterclasses including the one with Fidelity Kastrow for mixing techniques Pioneer’s gear specific in 2016.  In 2018 she returns to Sardinia and takes part in projects that are not strictly related to the concept of traditional techno and starts mixing on live acoustic performances. To be mentioned is the collaboration with the Sardinian Artist Mauro Dore for the project “Electroacoustic coalition”, a Dj set mixed to a live improvisation with bass, guitar, trumpet, voice and synthesizers. She releases a hard techno single in 2018 - Ephfatha (Diligentia Records) and the album “ Unidentified Shapes” in 2021 which has been showcased on “ Hate youtube channel”.