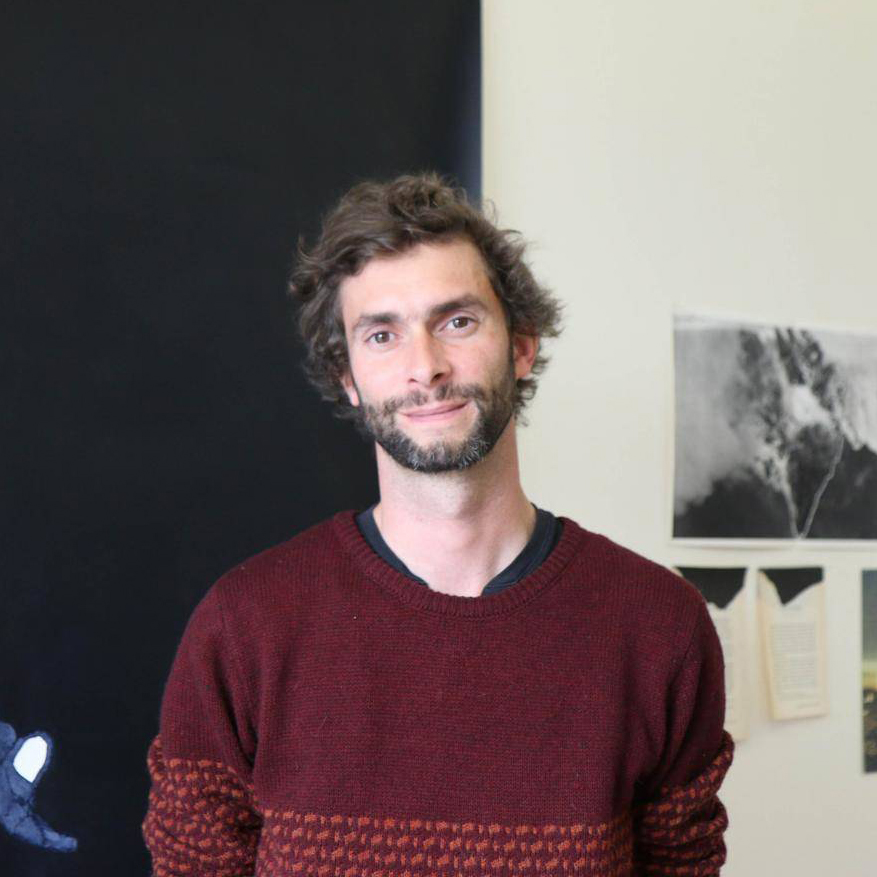 Aurélien Mauplot was born in 1983 and was predominantly inspired creatively by the 1990s growing up. In the United Kingdom, a collective of artists known as the YBAs, or Young British Artists, dominated the artistic culture of the decade. They were a loosely affiliated and diverse group, connected generally by their age and nationality. Many of the members had attended the Royal College of Art and Goldsmiths in London, and were favoured by Charles Saatchi, the ‘super collector’ of art at the time. The most famous member of the group is arguably Damien Hirst, and other members included Chris Ofili, Tracey Emin, Marc Quinn, Gavin Turk, Sarah Lucas and Sam Taylor-Johnson (née Sam Taylor-Wood). Through their use of shock tactics and sensationalism, the YBAs garnered a divisive public image which was further fuelled by their use of throwaway materials, wild lifestyles and an attitude that was at the same time rebellious and entrepreneurial. The group dominated the British art scene in the 1990s and their group show ‘Sensation’ is now viewed as legendary. Relational Aesthetics, a term coined by curator Nicholas Bourriaud to describe the act of making art based on human relations and their social context, became a leading idea in the 1990s. Works by artists including Douglas Gordon, Gillian Wearing, Philippe Parenno and Liam Gillick were described as significant artists who worked to this agenda. 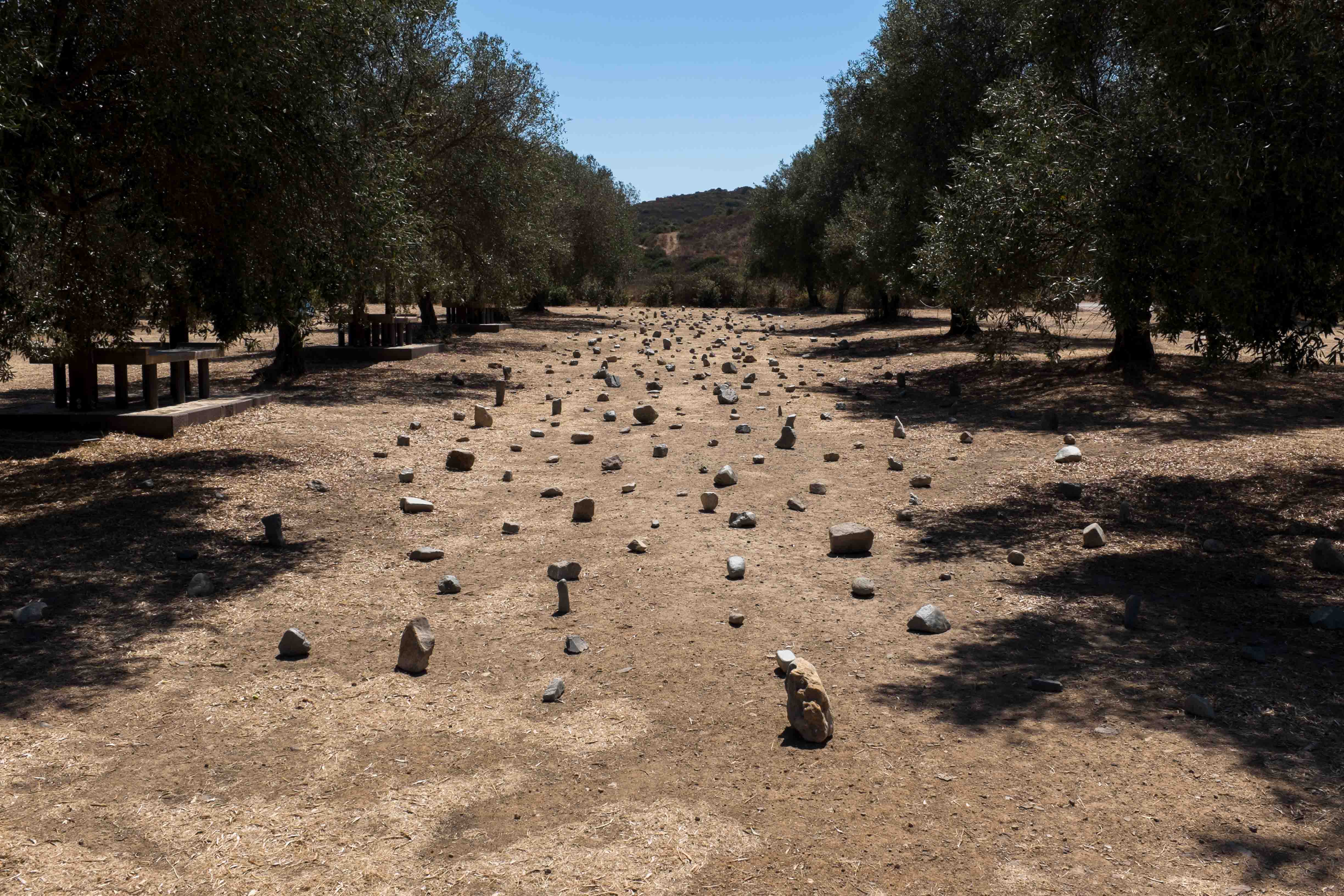 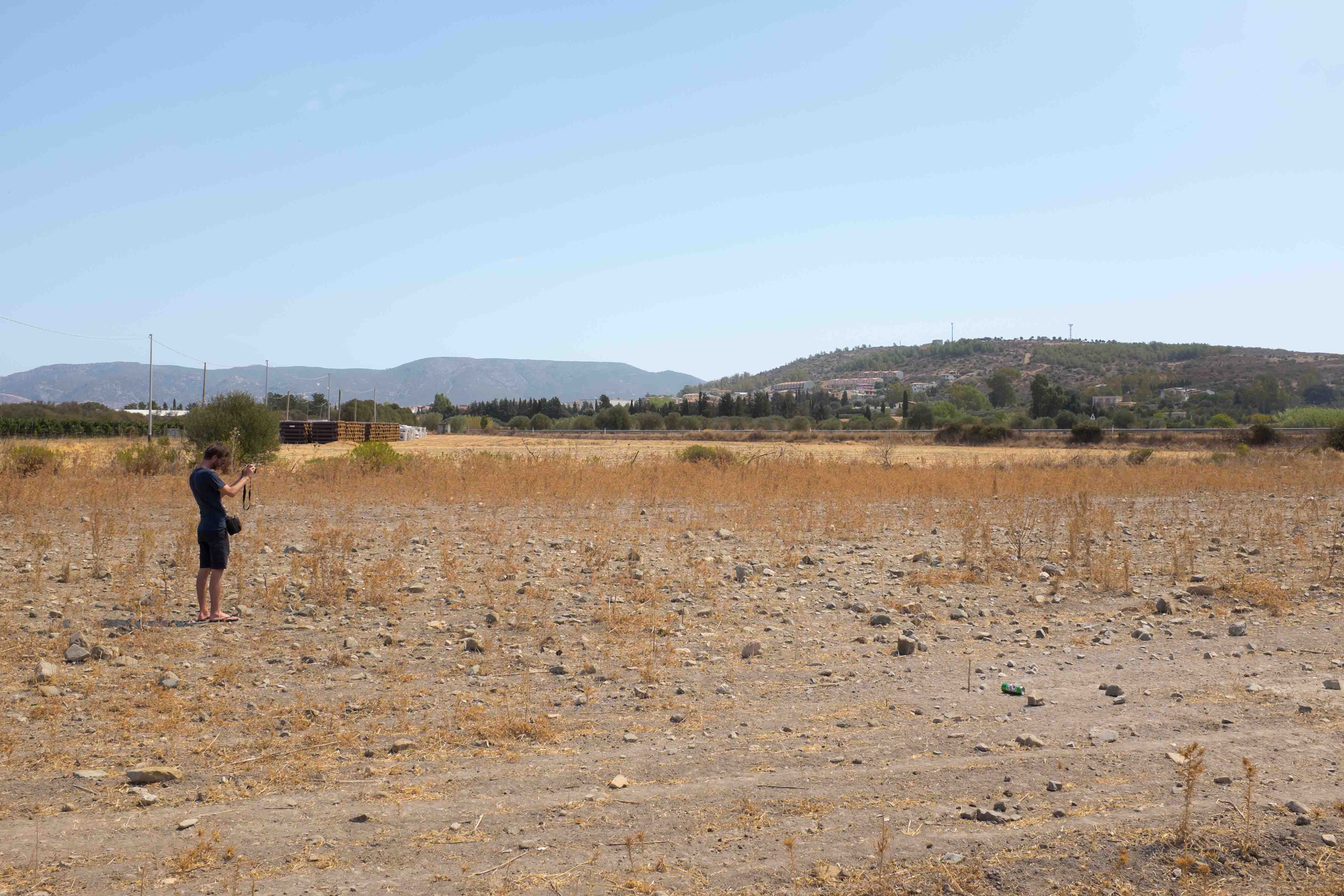 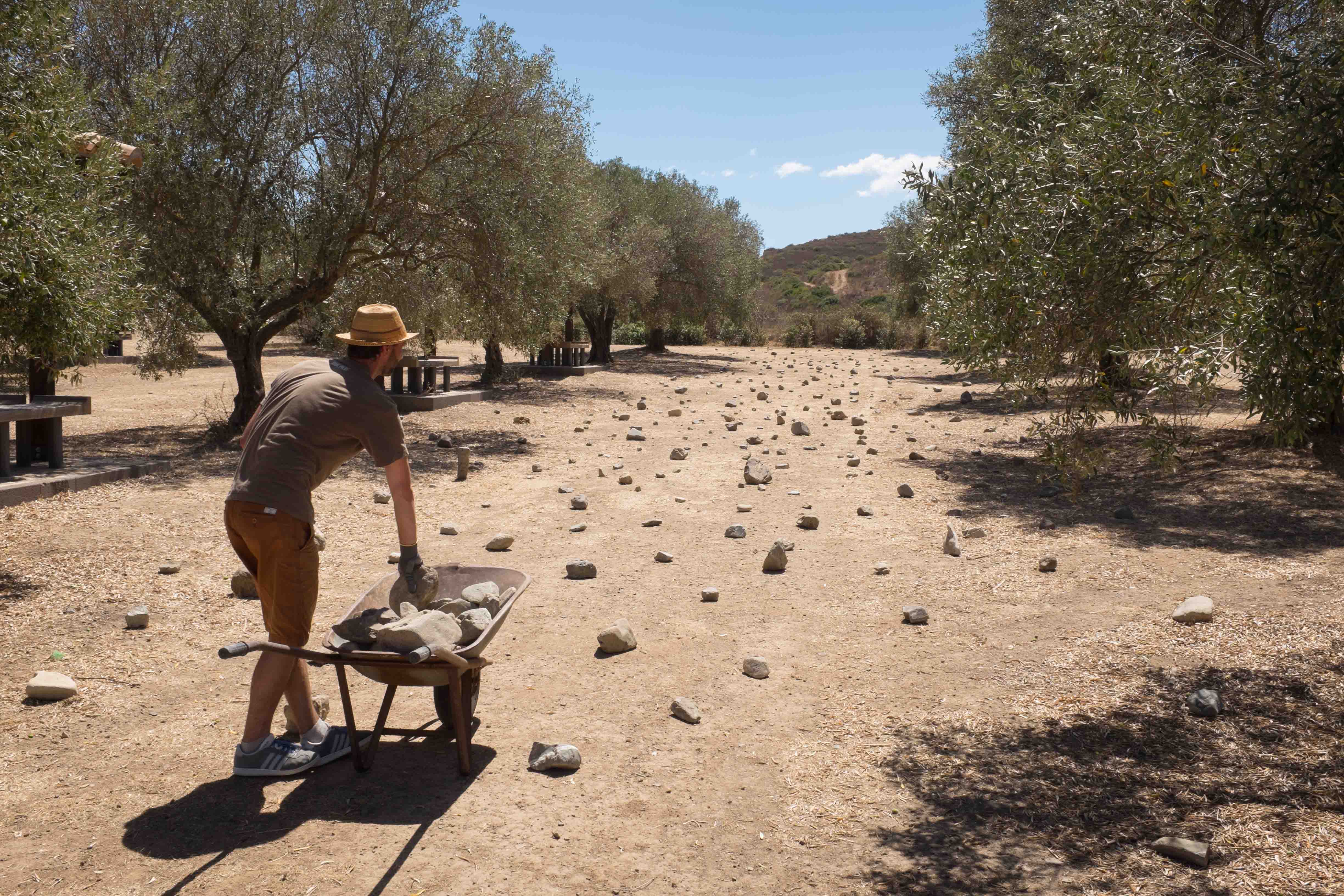 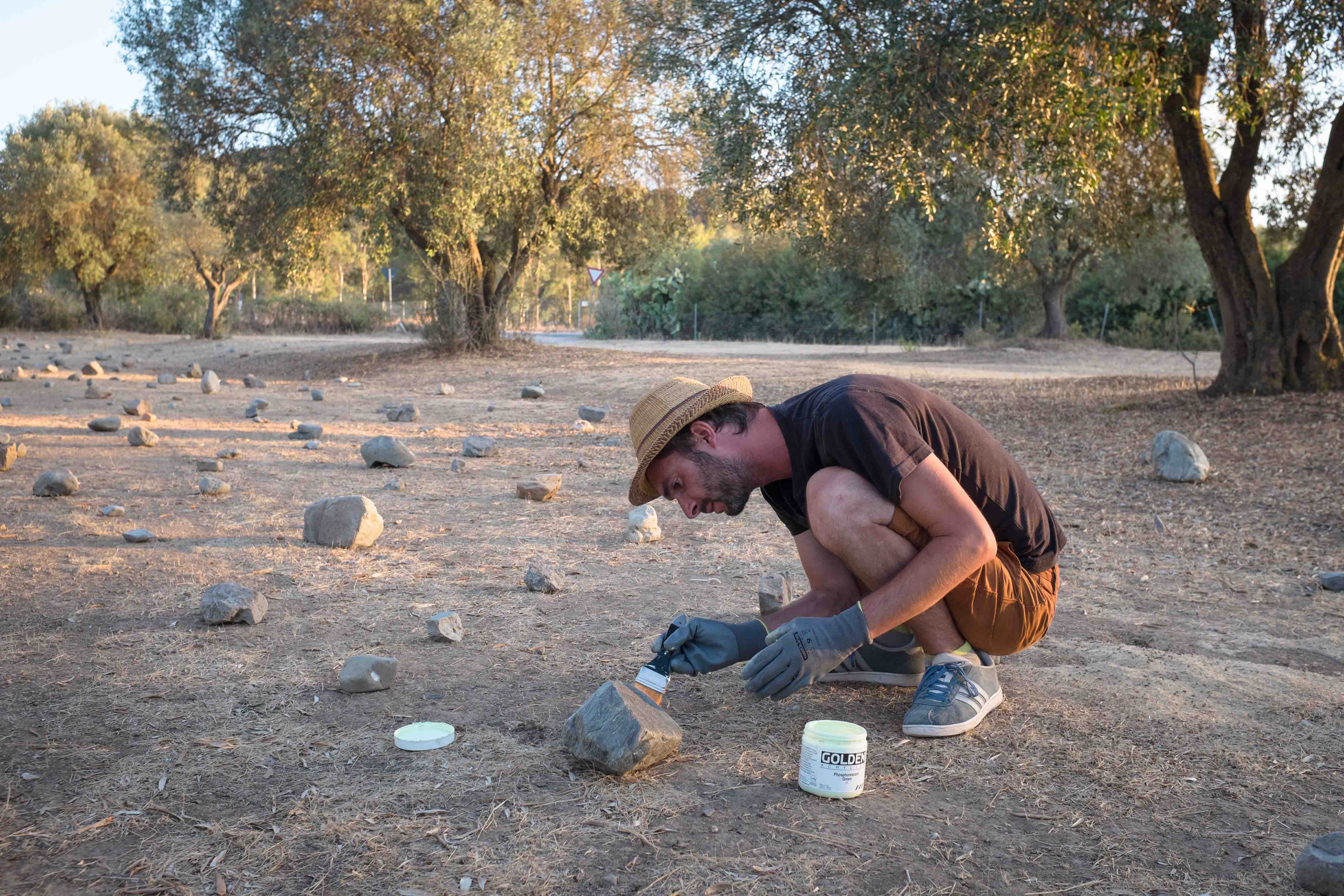 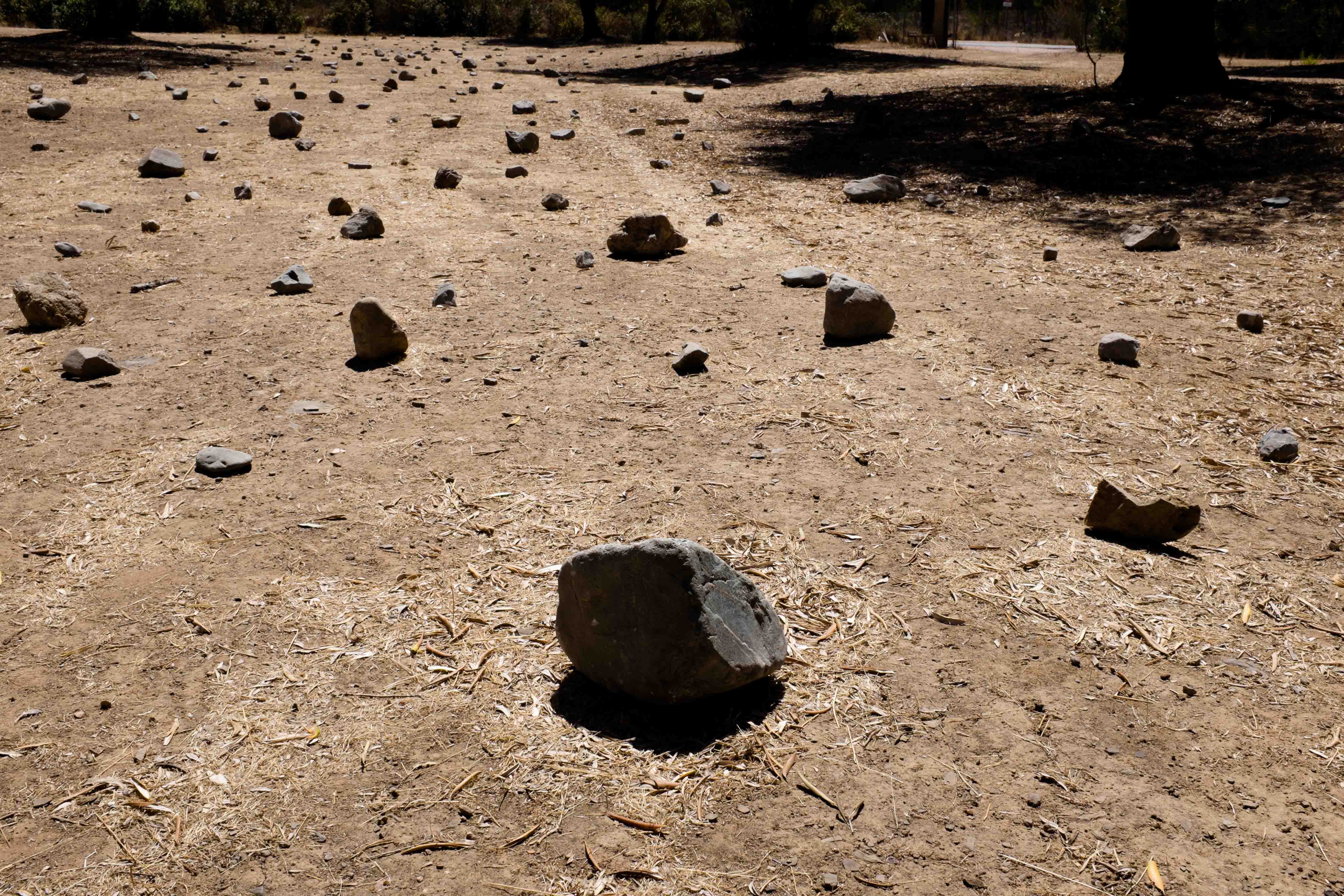 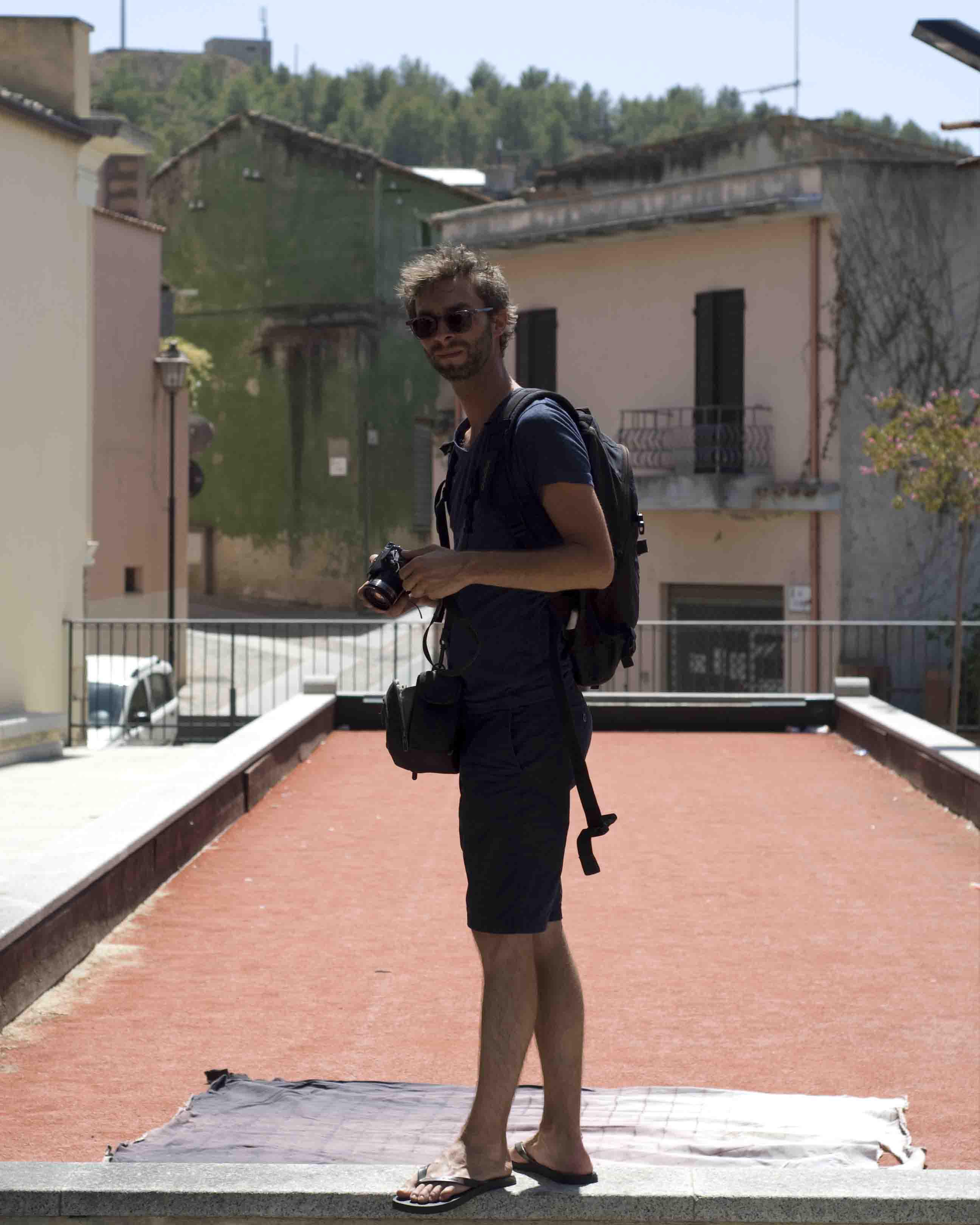