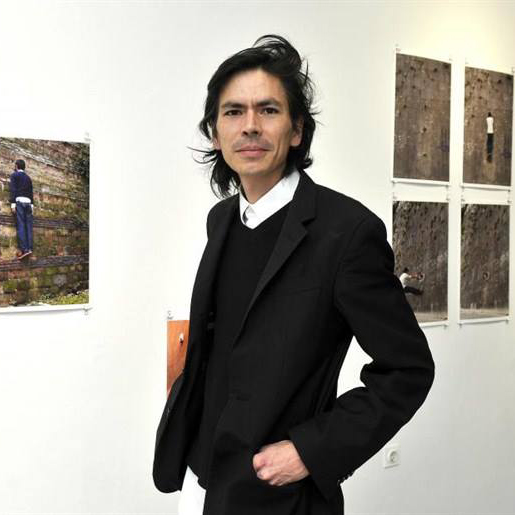 Calixto Ramírez Correa was born on March 24, 1980 in the border city of Reynosa Tamaulipas. He studied a Bachelor Fine Arts at the National School of Painting, Sculpture and Engraving La Esmeralda during the period 2003-2008, obtaining an exchange with the Faculty of Arts at the National University of Colombia in 2007. In 2009 studied under Master Jannis Kounellis.

He has exhibited individually in Mexico — at the Museum of Mexico City, Carrillo Gil Museum of Art — in Italy among other spaces, at the Museo del ‘900 Castel Sant’Elmo – Naples, as well as the United States, Austria, Croatia and France. He has participated in group exhibitions in Mexico — including the Palacio de Bellas Artes and the Museum of Modern Art of Mexico City — as well as in Albania, Argentina, Austria, Belgium, Canada, Colombia, England, France, Germany, Greece, Holland, Italy, Slovenia, Spain, U.S.A, and Uruguay.

In 2017, he represented Mexico in the ONUFRI Prize at the National Gallery of Tirana. In 2015, he was the winner of the Level 0 prize in Art Verona and a resident at Casa Wabi, Oaxaca, México. In 2014, he was among the 10 finalists of the Art Verona award, selected in the XVI Biennal of Photography, I Biennal of Landscape, and I Biennal of the Borders, all of them, in México. In 2012 he was awarded the acquisition prize at the Biennial of Emerging Art in Monterrey Mexico, in 2010 he was selected into the Salon of Photography of Nuevo León, México. In 2009 he was selected in the residency program of Fundación Marcelino Botín in Spain and won the Jóvenes Creadores grant from Tamaulipas, México. His works can be found in both public and private collections in Spain, the U.S., Italy and Mexico. 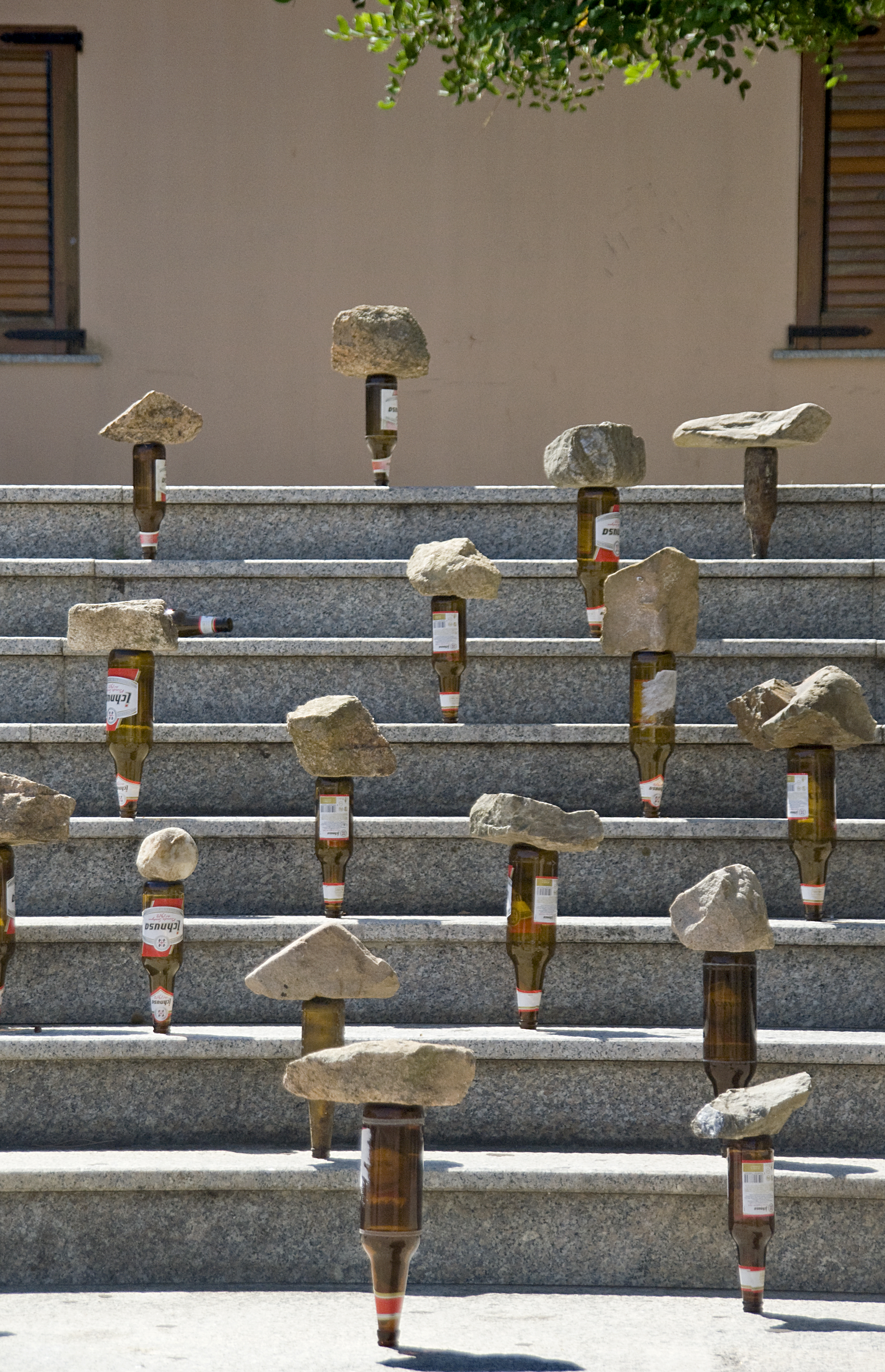 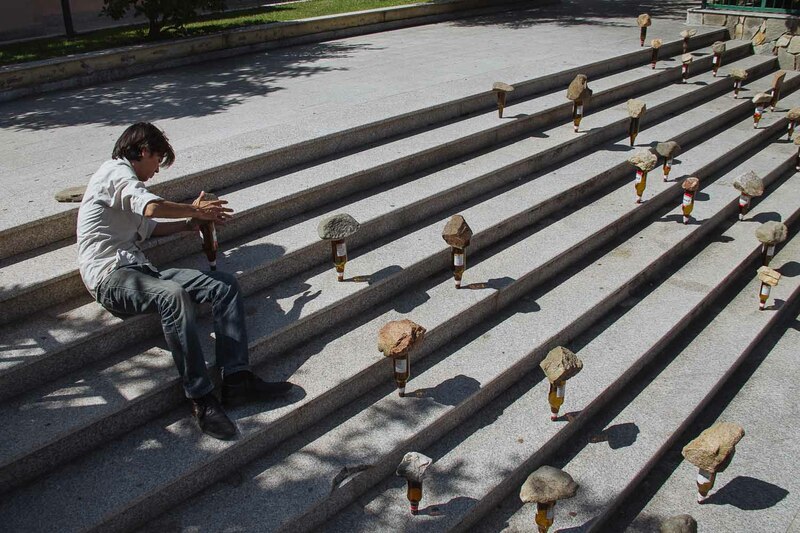 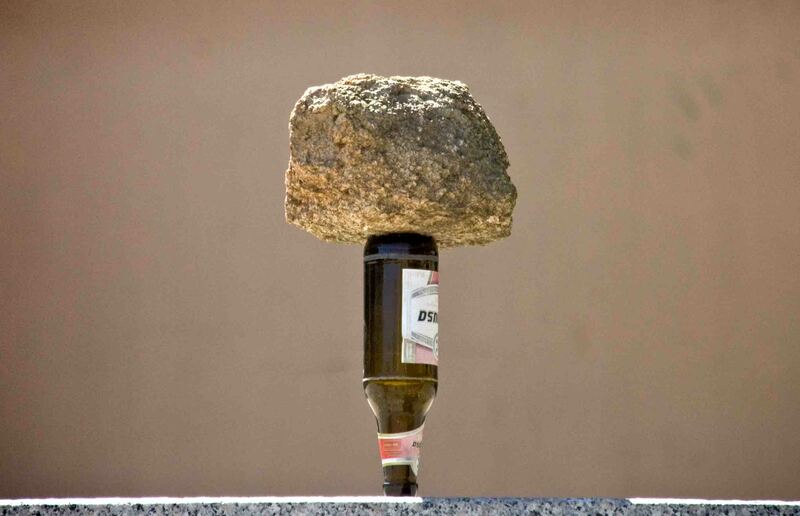