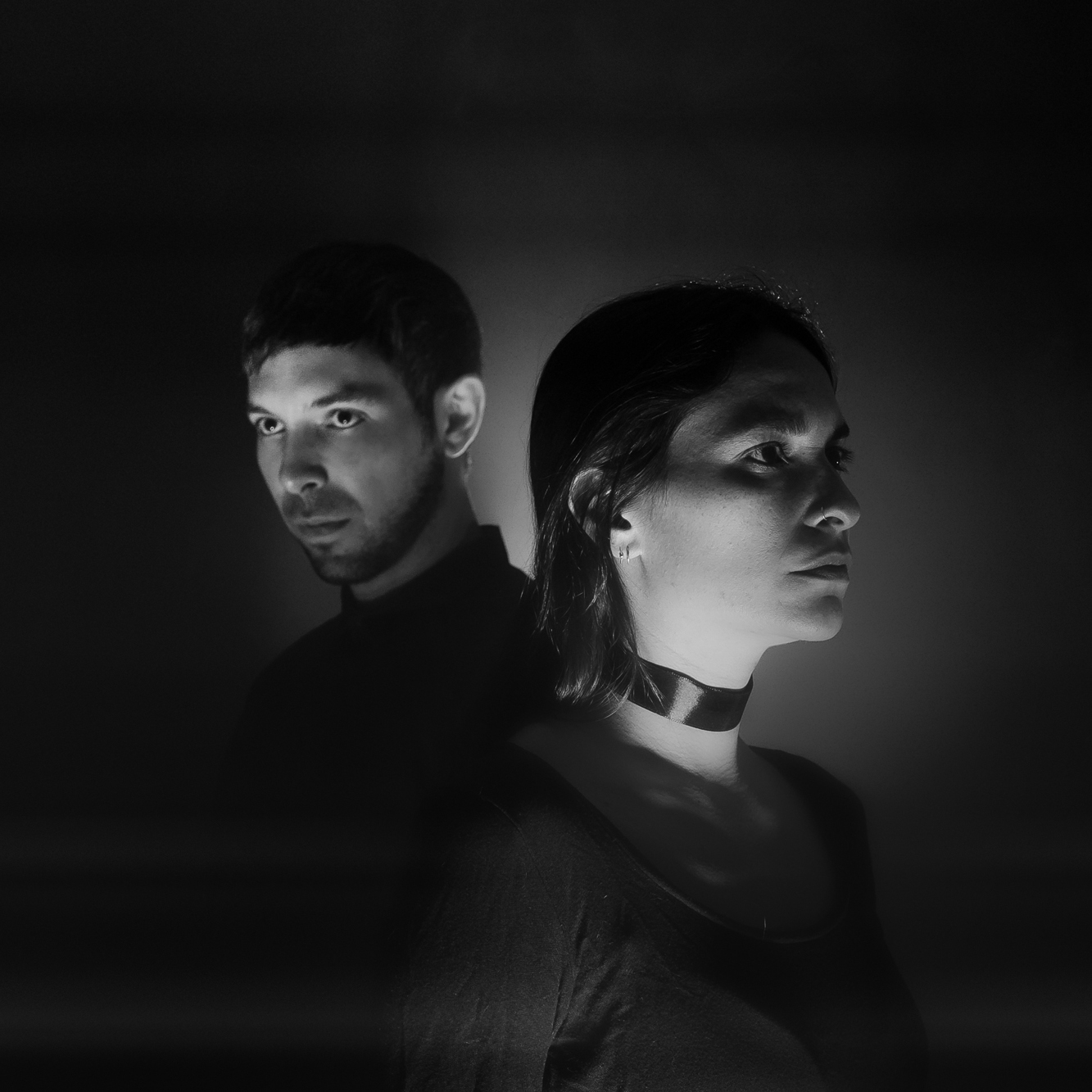 Since the first Ivory debut, the nocturnal and dreamy sounds characterize the compositions of the Sardinian duo, soon leading them to conceive an impromptu subject accompanied by actress Michela Laura Cogotti Valera, entitled Perseidi. Every 10 August, during the meteor shower, the trio makes use of nuragic and archaeological sites to create an exclusive musical-theatrical performance. In January 2017 Perseidi was reconstructed in disc format, and released a month later on audio cassette by the English label Personal Escape Records.
In recent years, December Hung Himself have deepened their interest in film music, participating for two years in the Utopie - Tra Cinema e Paesaggi Sonori festival in the company of Massimo Olla, Corrado Altieri, Gianluca Becuzzi, and others.