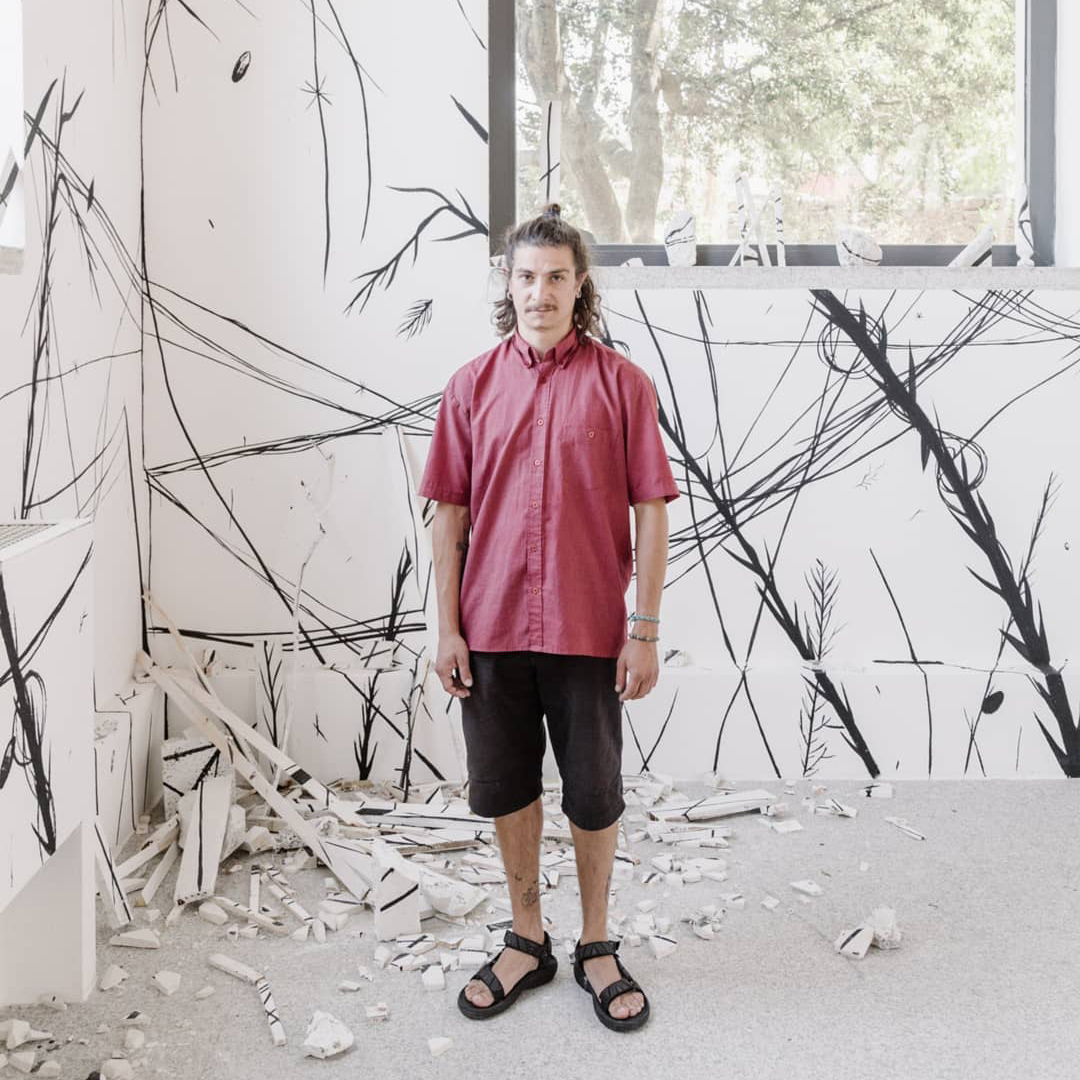 Federico Carta – Crisa was born in Cagliari (Sardinia – Italy) in 1984.

Self taught, he has experimented since he was a child, and in 1996 he began to paint graffiti on walls while also painting on various recycled materials and canvas.

As the time goes by, he continues his research in the city, on the roads. His themes are related to nature but also to the metropolis.

Experimenting with techniques and materials, he developed a personal style of research, in which his paintings deal with degradation and environmental themes often in a metropolitan setting utilising the different symbols of his poetic imagination; antennas, washing machines, plants and buildings, wastelands etc.

He has made numerous murals for public spaces in various cities and suburbs of the world such as Cagliari, Naples, Bologna, Barcelona, Split, Lisbon, Marseilles, Mexico City, San Cristobal, Rio de Janeiro and has also collaborated with some of the leading artists on the international street-art scene. 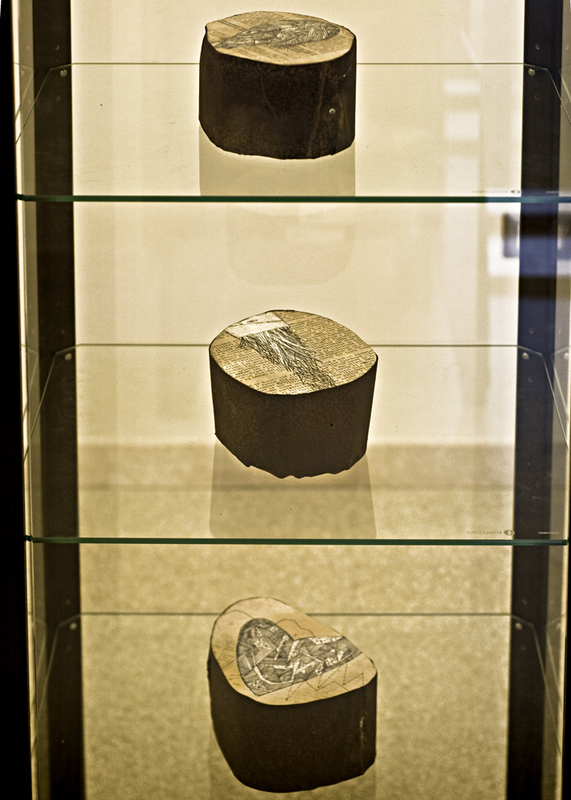