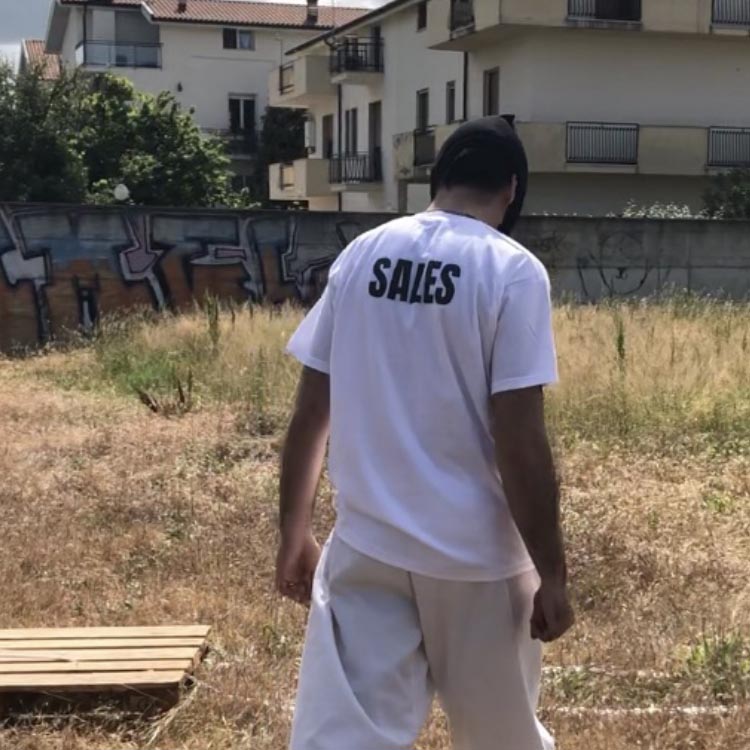 
He was born in 1982. He graduated in Art History and, subsequently, in Painting at Abaq (L'Aquila, Italy). He took part in Adel Abdessemed's Dio performance and in C. Jodorowsky's Metamundo school. He wrote on Artribune in the same years. He attended Stalker, a workshop with Franko B. He participated in Raid-Caterpillar in L'Aquila. He is one of the founders of the collective Studiolottacritica. His research studies the conflicts that can be seen in each system, such as the relationship between the individual and society, investigating the conditioning and limits of what is conventionally considered shared reality/normality.