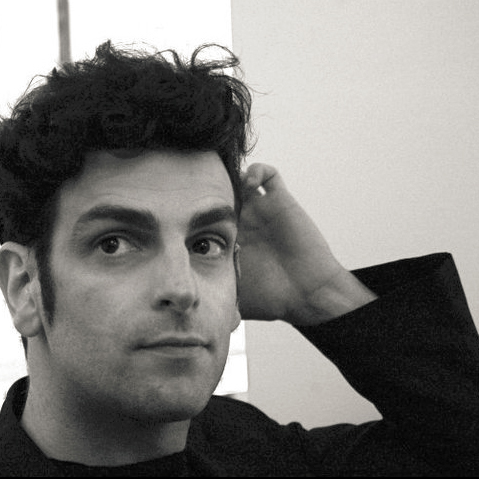 
Giovanni Casu was born in Sardinia. He moved to Paris in 2002 where he lived and exhibited his artworks for the next 7 years. In 2007 he participate to Nuit Blanche Paris with the  "Le Puit". After Culturia.de  residency  in 2009 he relocated to Berlin  where, along with producing solo and collective exhibitions , he has developed a work based on verification procedures typical of empirical discourse.  The Ecke Project (2010-2012) is based on the relationship between art and neuroscience and  Empirical Survey on a heritage (2010-2014) is a project on the consistency of Sardinian cultural identity verified through contemporary art practices. 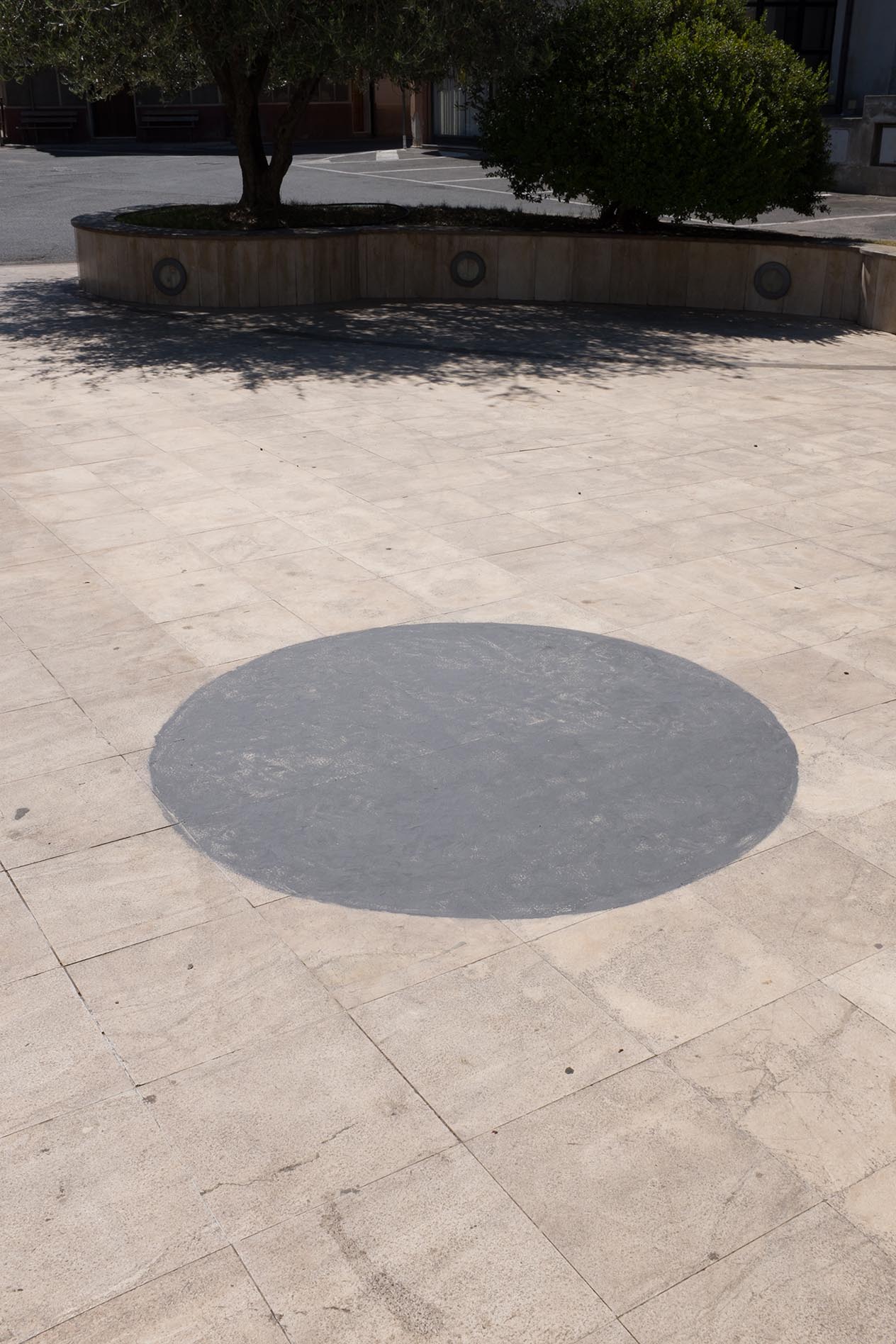 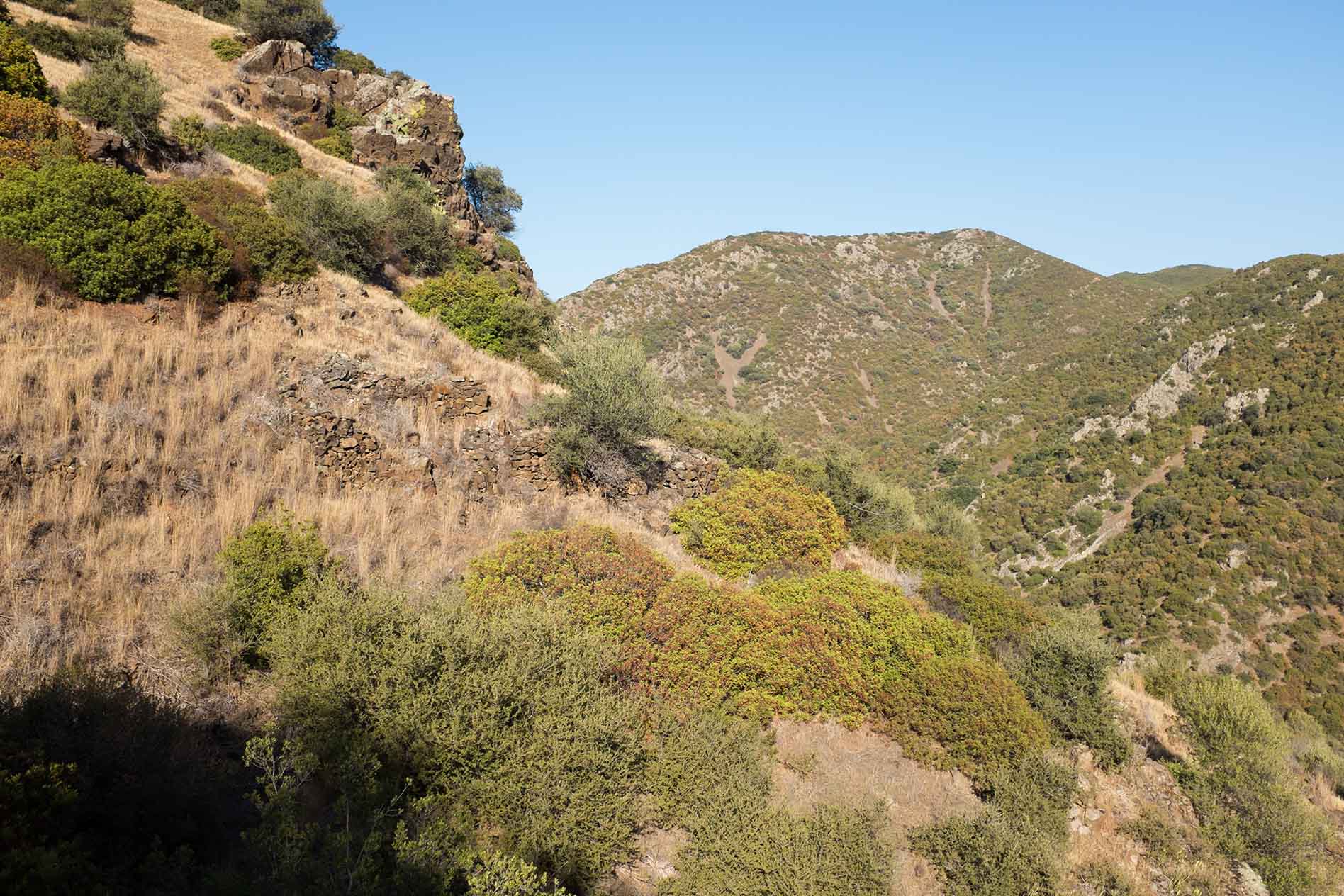 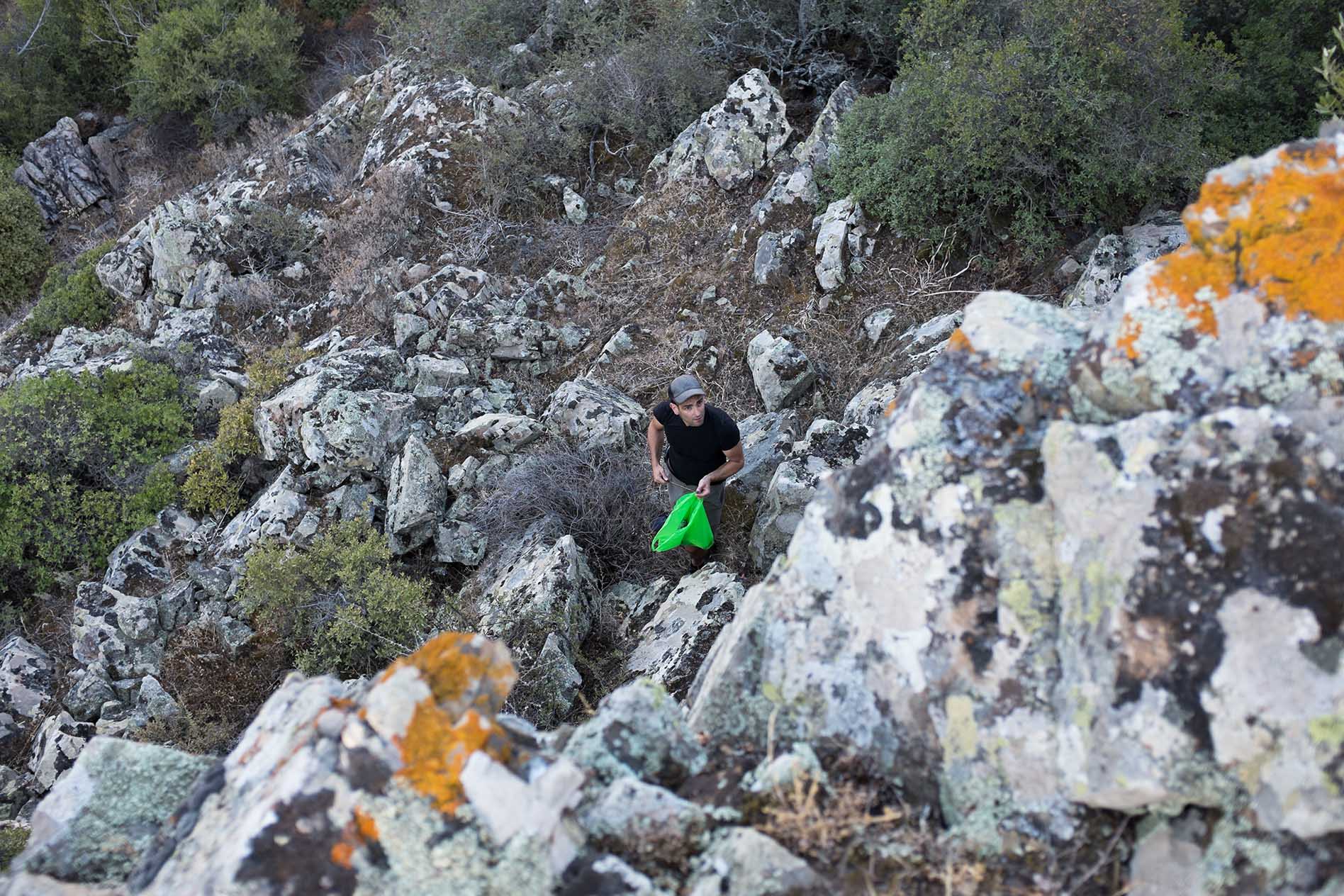 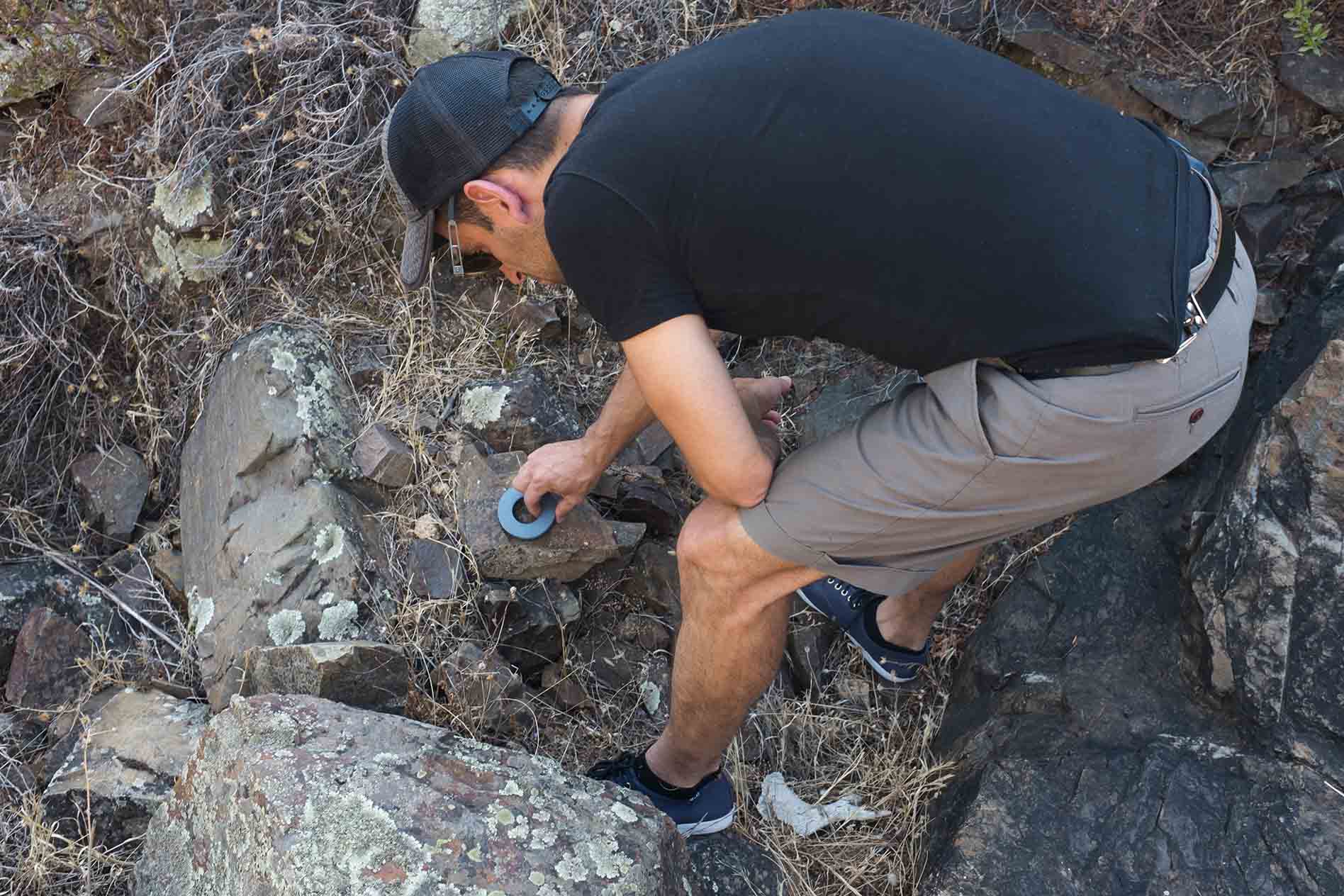 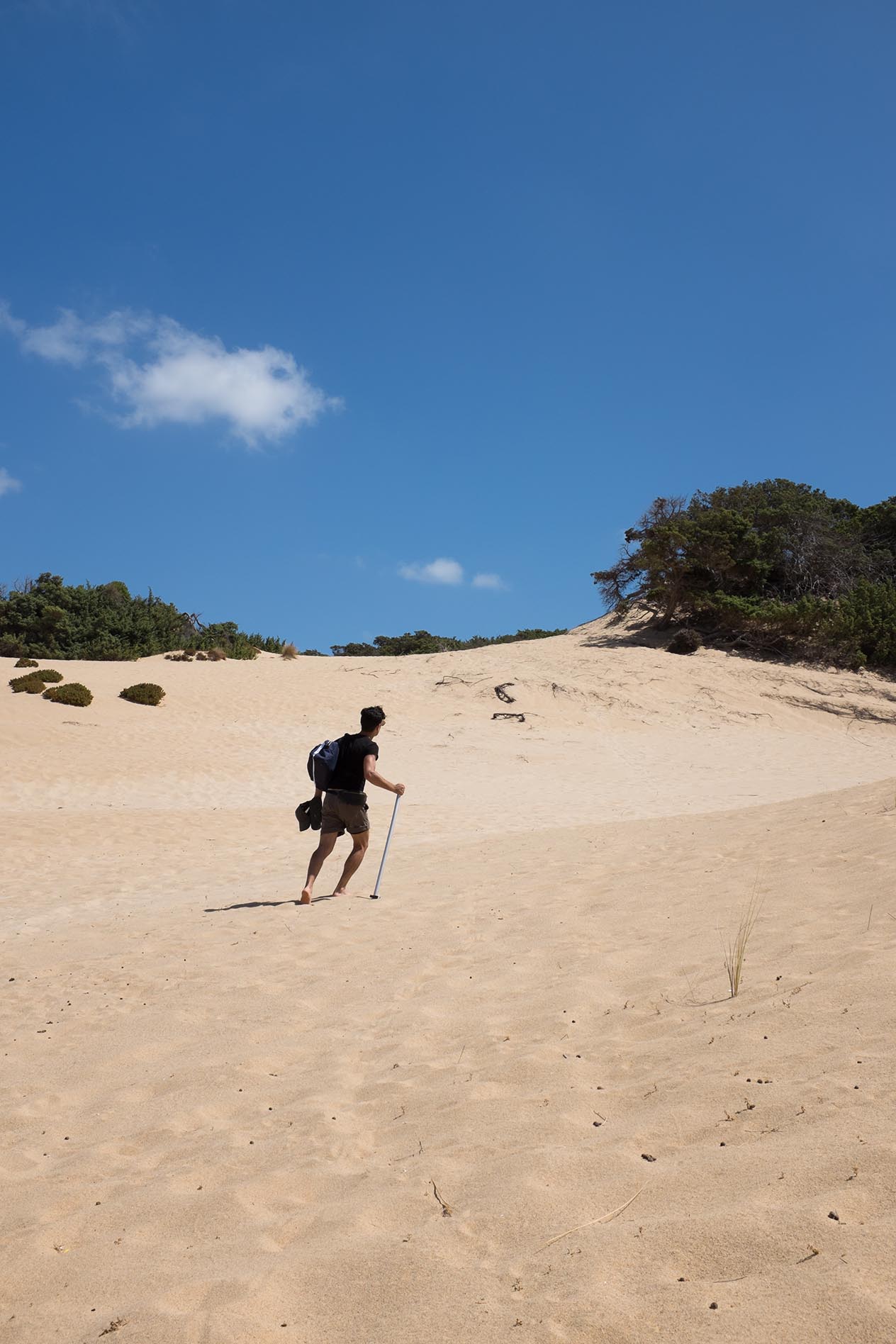 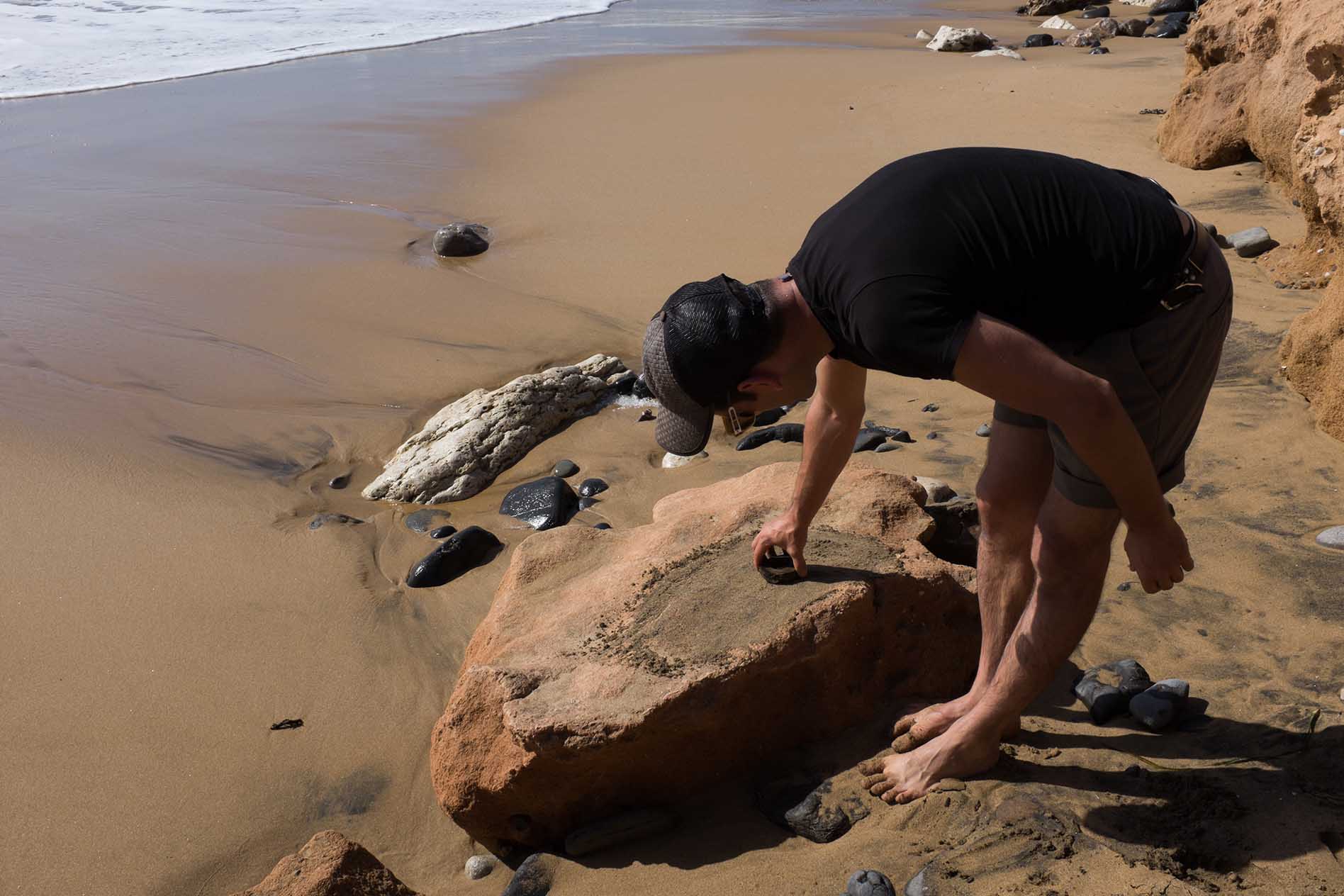 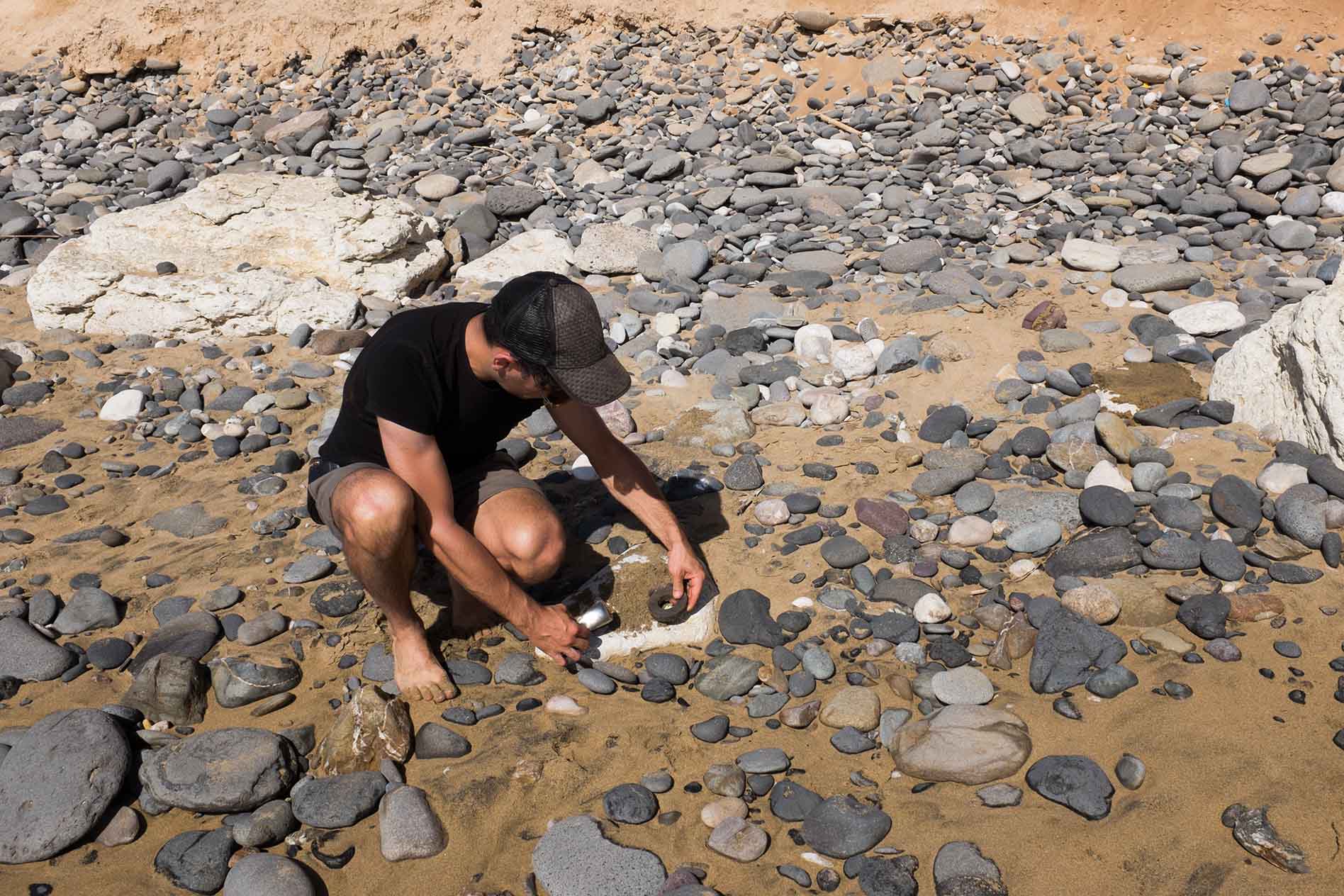 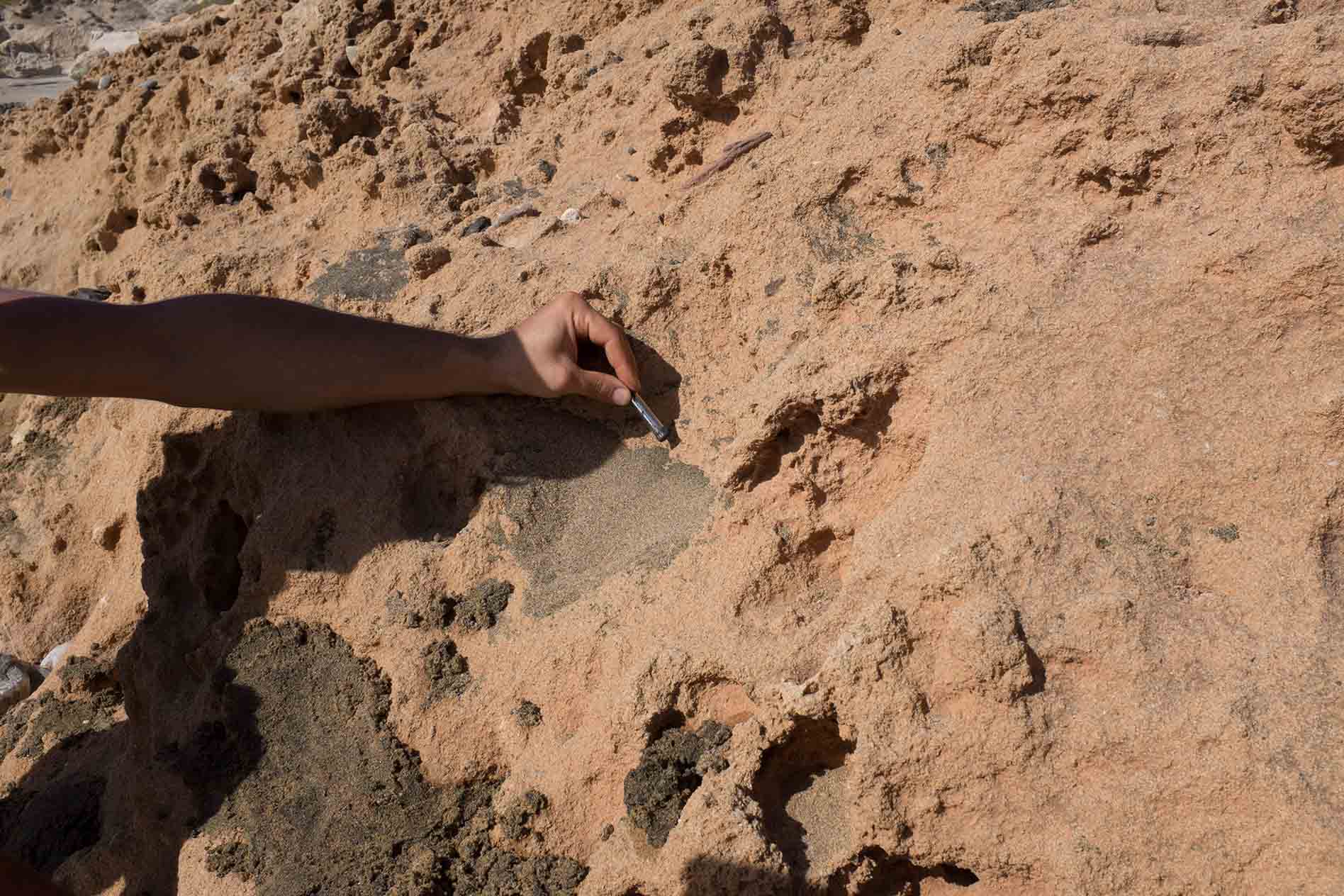 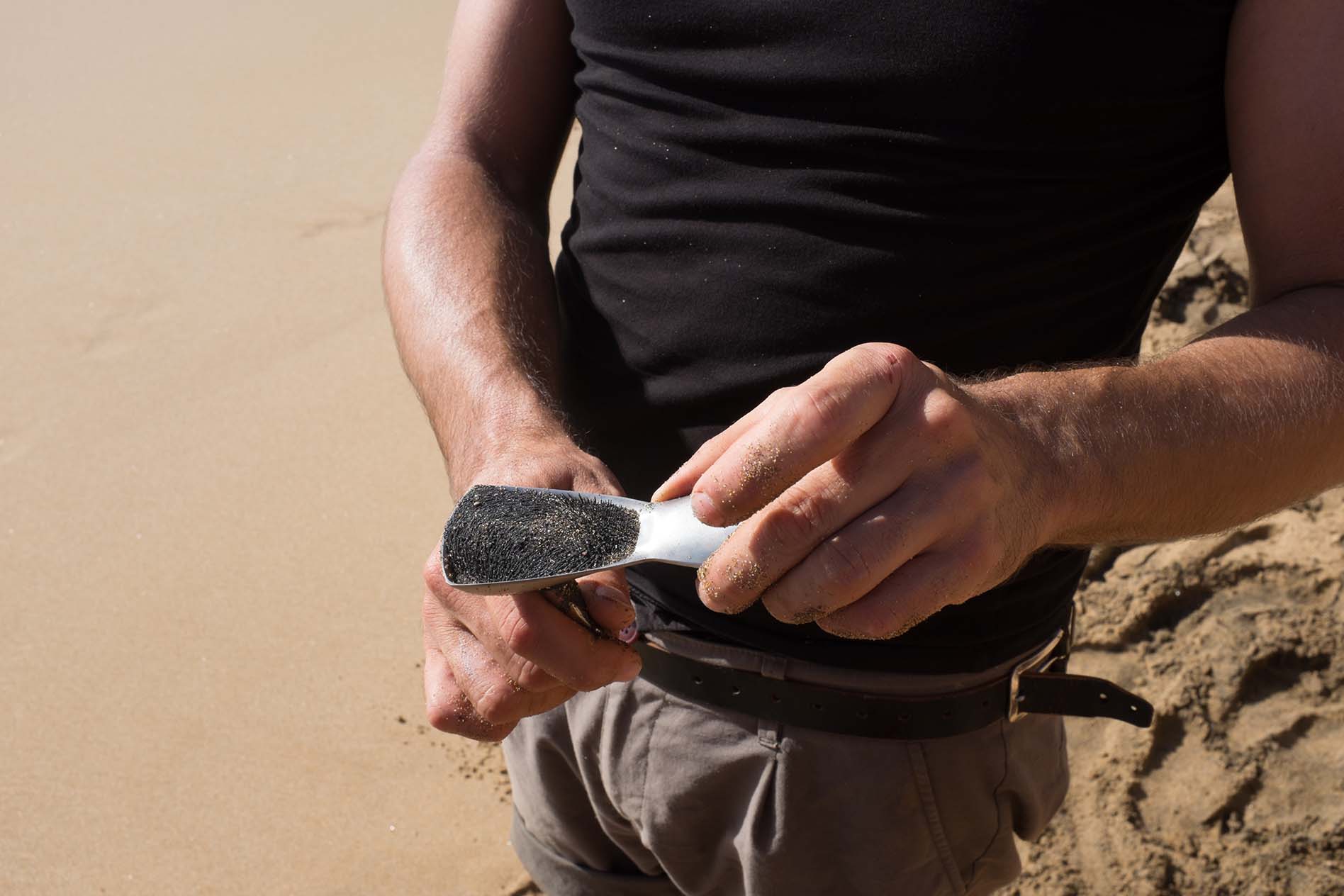 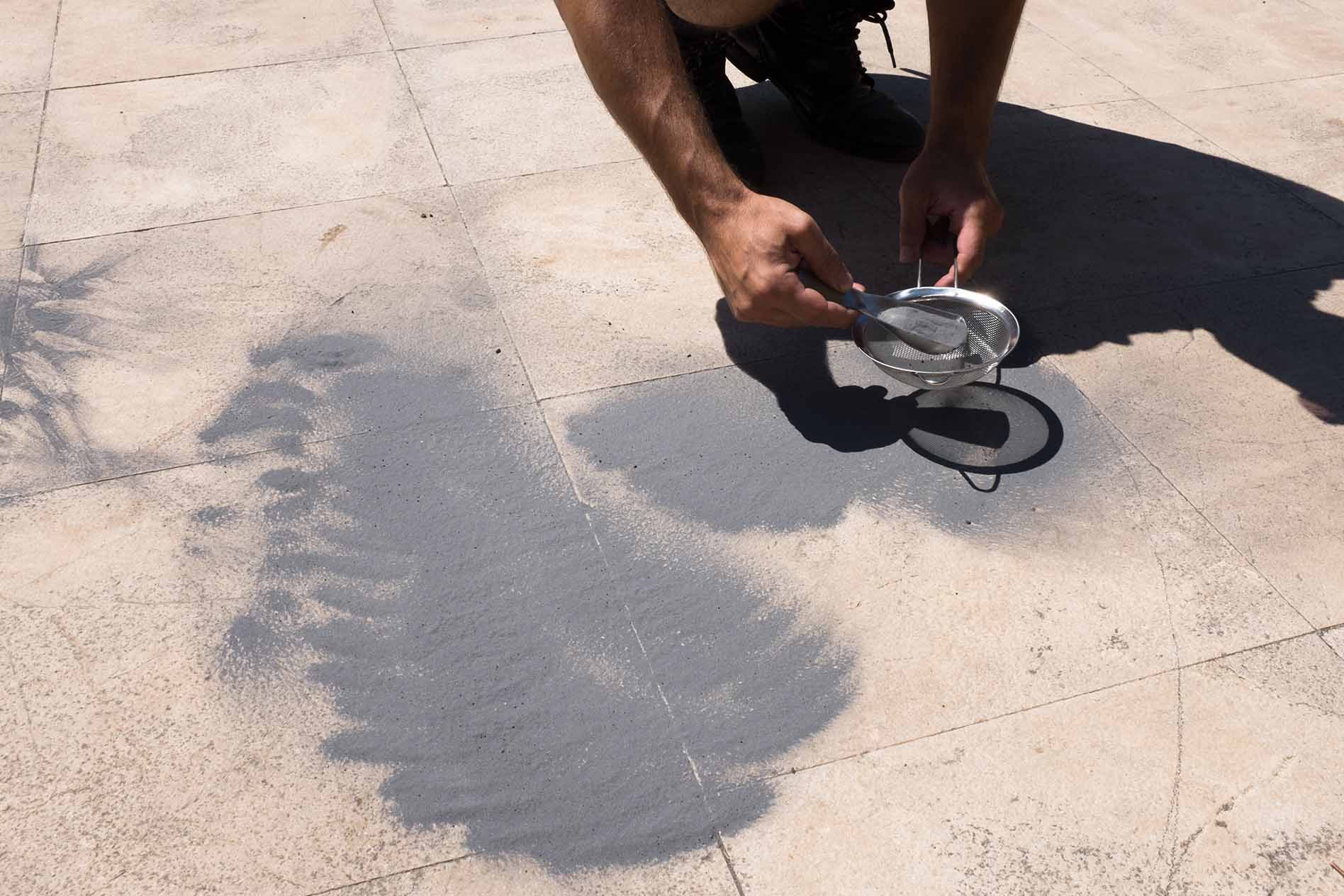 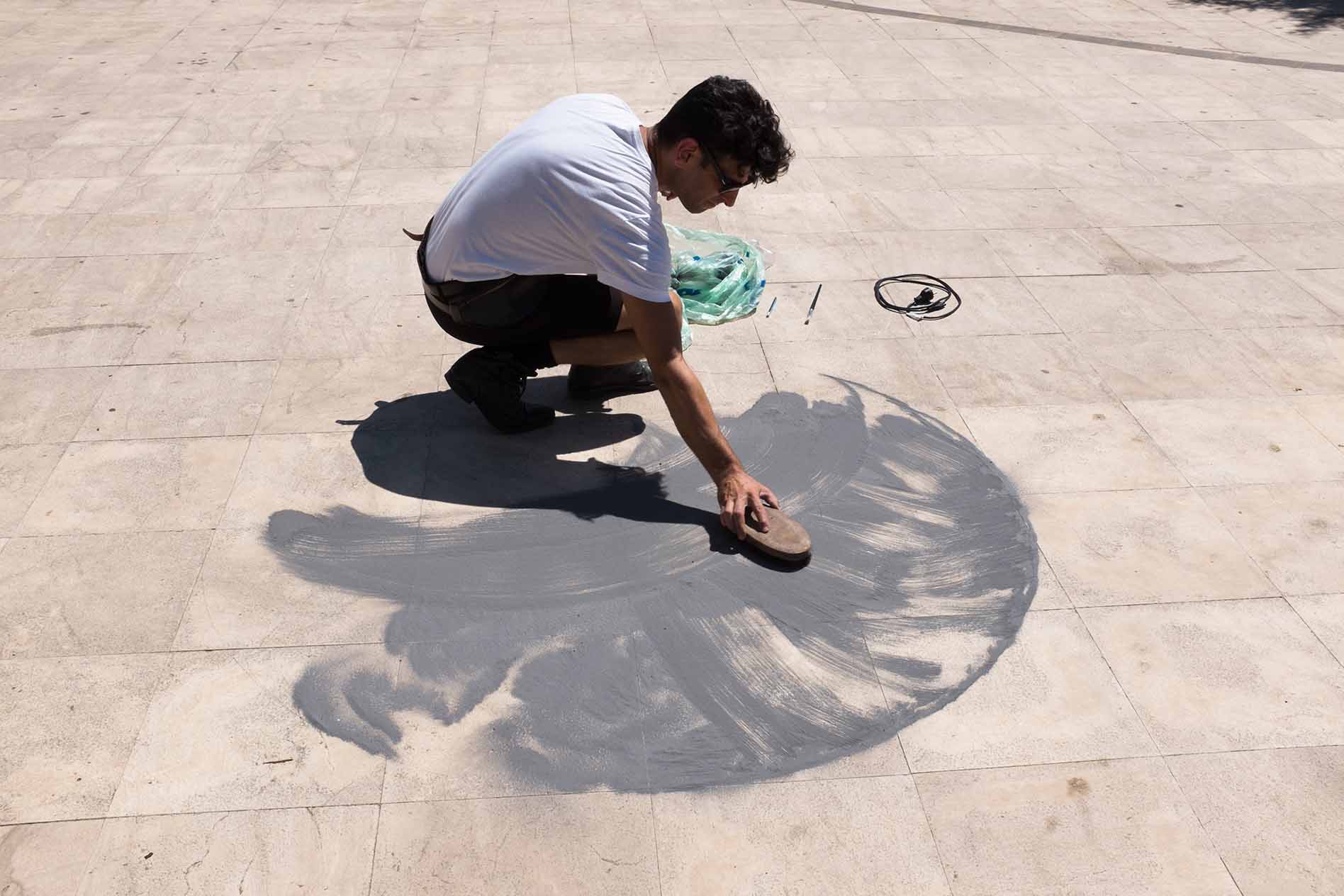 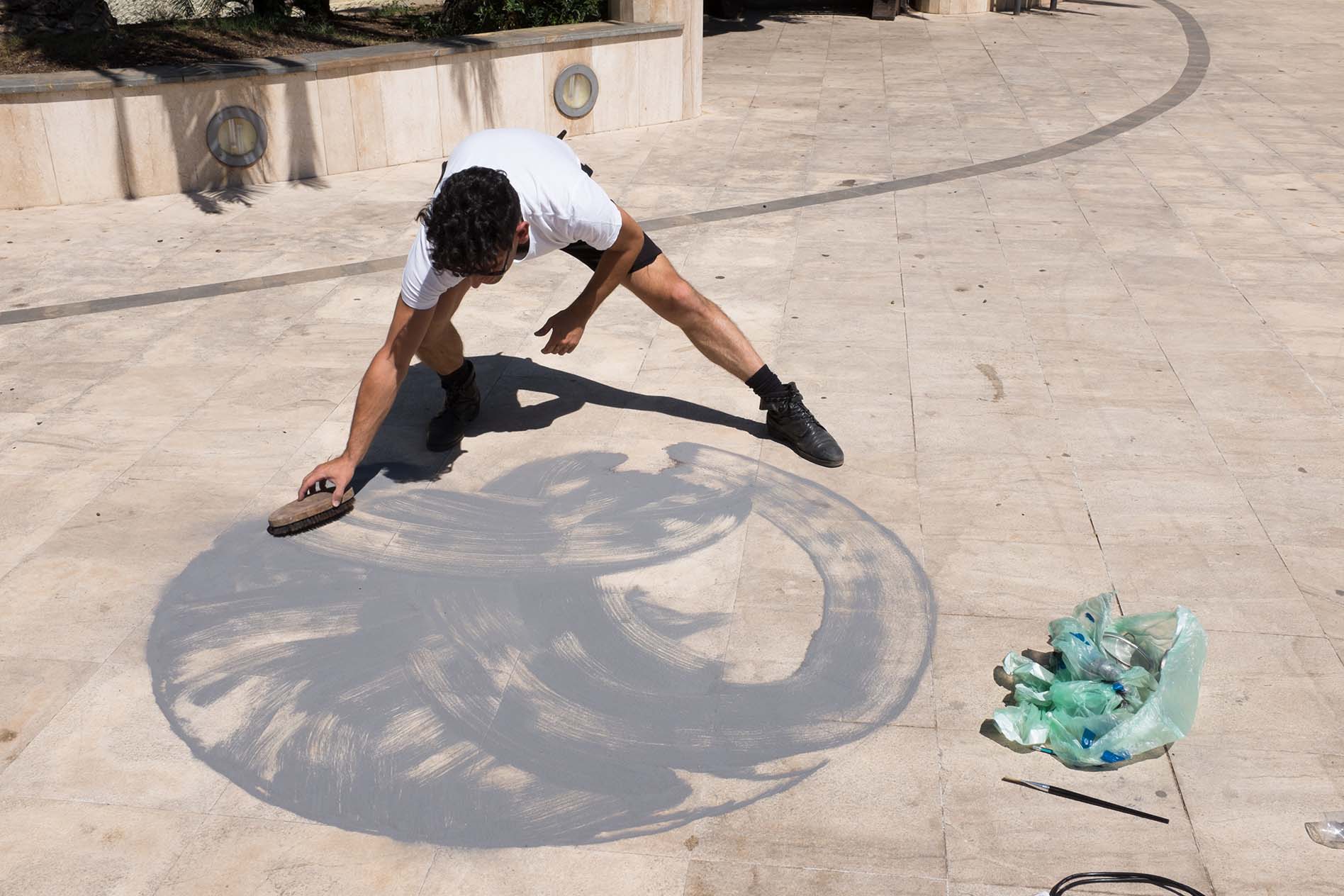 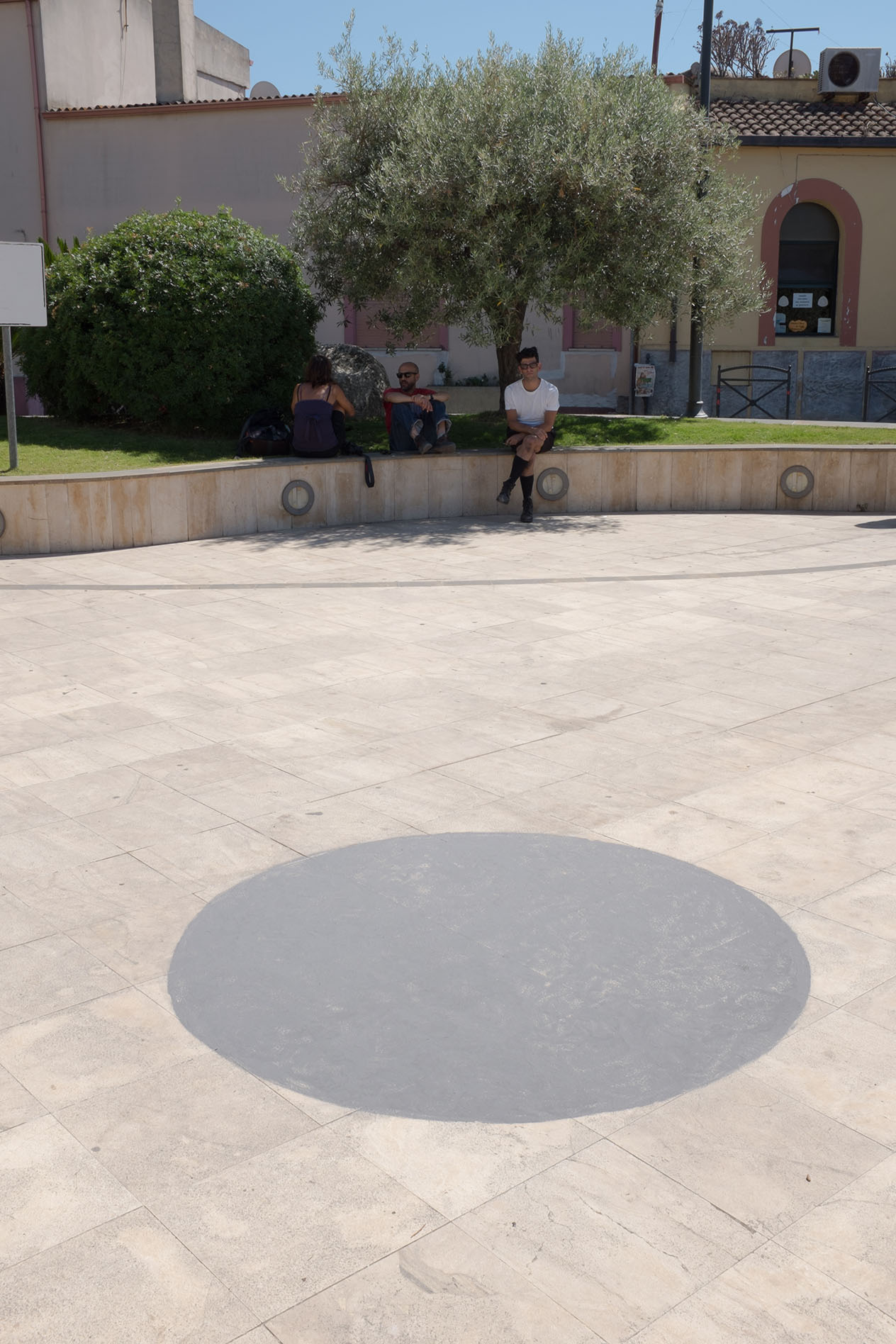