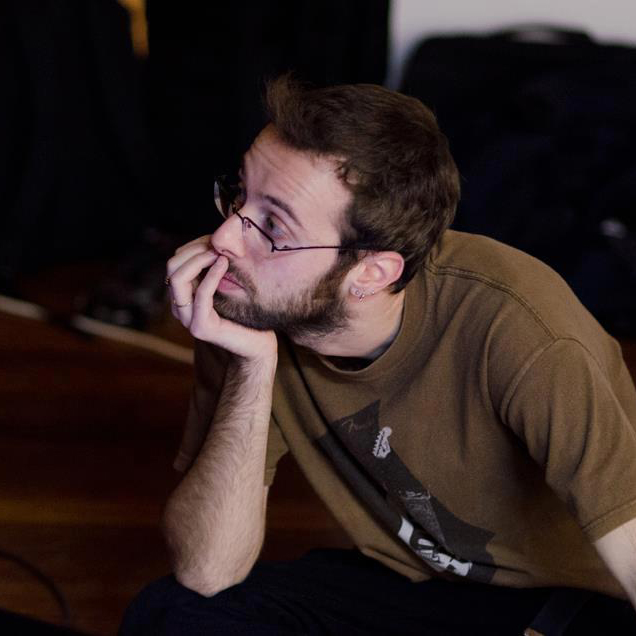 Michele Pusceddu is a visual artist, programmer & performer born in Cagliari, graduated from the conservatory in "music and new technologies", specialized in 3D motion graphics, 3D graphics in real time and video mapping. He approached visual art in 2011, where he developed a performative and experimental approach between music and video, starting from the simple manipulation of video content and then moving to synthesis and programming, seeking an increasingly interactive and experimental approach. From mid-2016 he began his participation in national and international videomapping festivals and various collaborations with companies specialized in the sector, projecting his works in different countries and cities in the world: Ostuni, Pescara, Rome, Berlin, Moscow, St. Petersburg , Nagasaki (Jpn), Binghamton (USA, NY), Odessa, Pecs (Hungary), Bucharest. In recent years it has won 10 Awards and in 2019 it won the Imapp Bucharest, the most prestigious videomapping competition in the world. 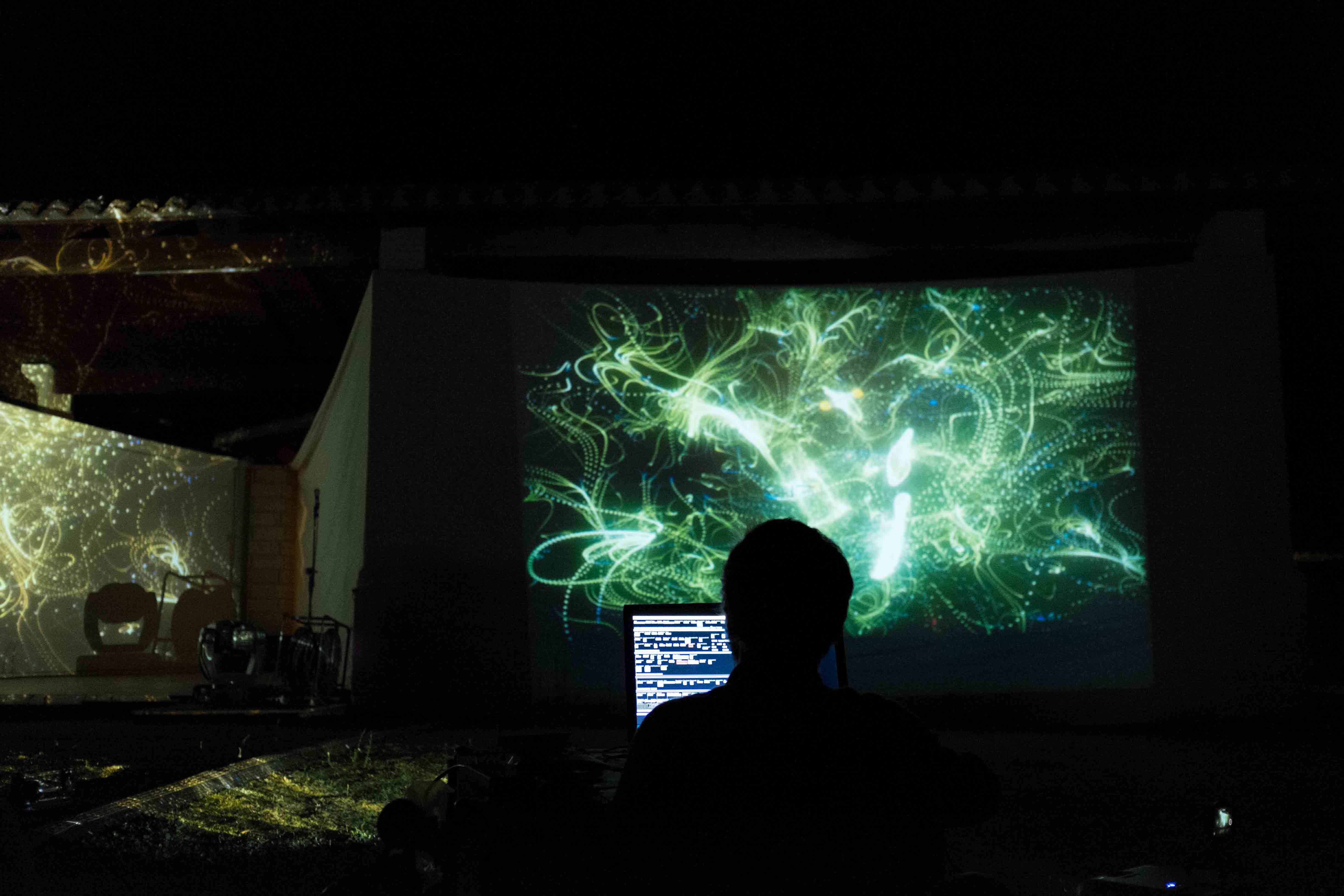