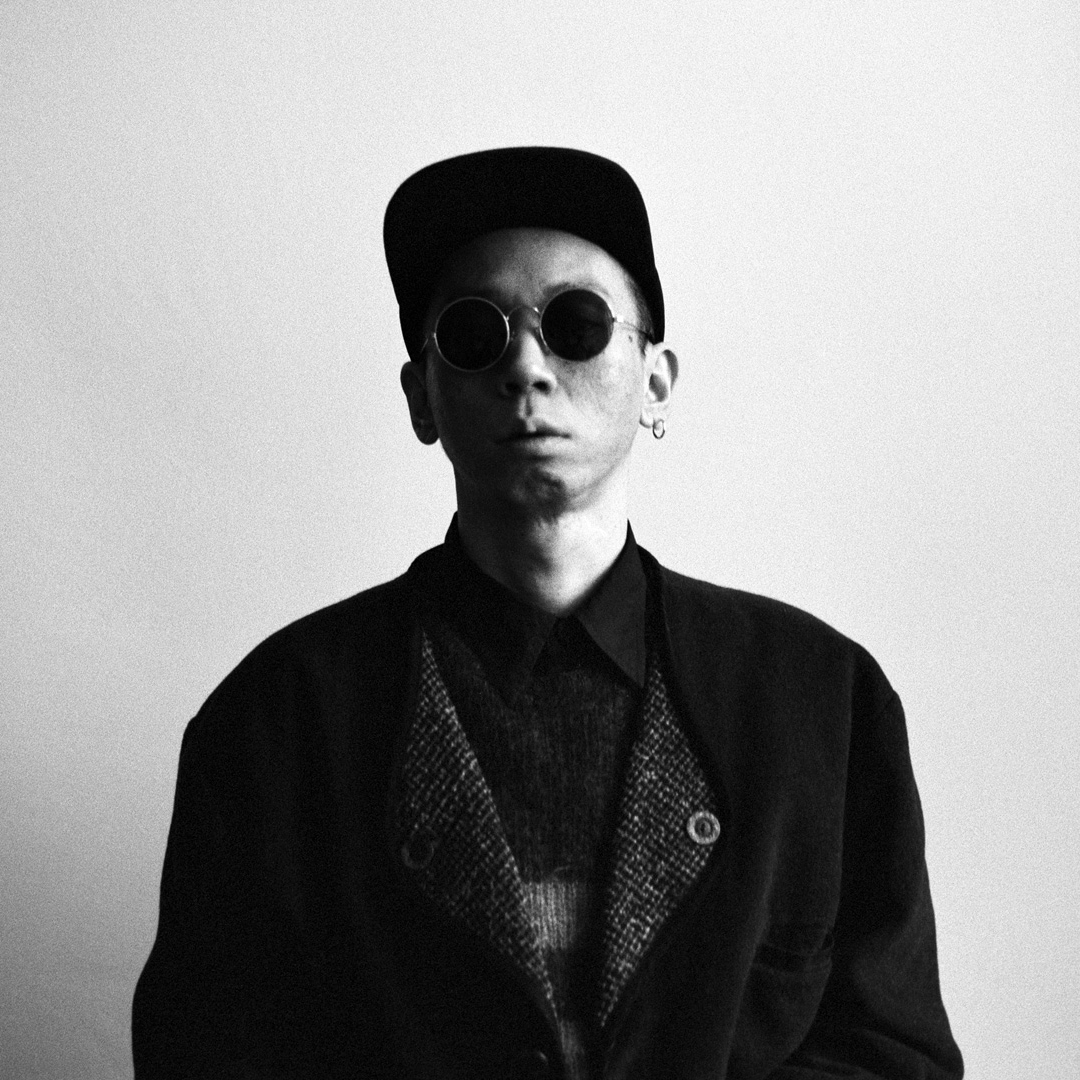 MAKOTO is a Japanese artist who was born in Japan. His father is a stage lighting artist.
He grew up wandering around in the back stage of concert halls, civic halls and theaters where his father worked. As a teenager, he played drums, guitar and bass guitar in a heavy metal band and a hardcore band, and then eventually became a vocalist. In his 20s, he was a MC of poetry reading in which he playing music based on hip-hop and bass music. In his late 20s, he became a vocalist again in an electronic music unit Sub Human Bros (SHB) that his little brother Yutaka and he founded together. He realized he has a huge curiosity about sound and acoustic quality. SHB expresses melodious melody composed by his brother and he discovered the value of this kind
of sound around 2012 as a mixer. In 2016, he started his own solo project. While
he was learning techniques of equipment, such as a synthesizer from Yutaka, he
started to compose his own sound. The original sound that he has now is built from his understanding of sound and spatial expression of theater or stage that he accumulated since a child, the expression of music through playing instruments, and the experimentation with mixers and the material in establishing SHB. He is now about to release his original sound. 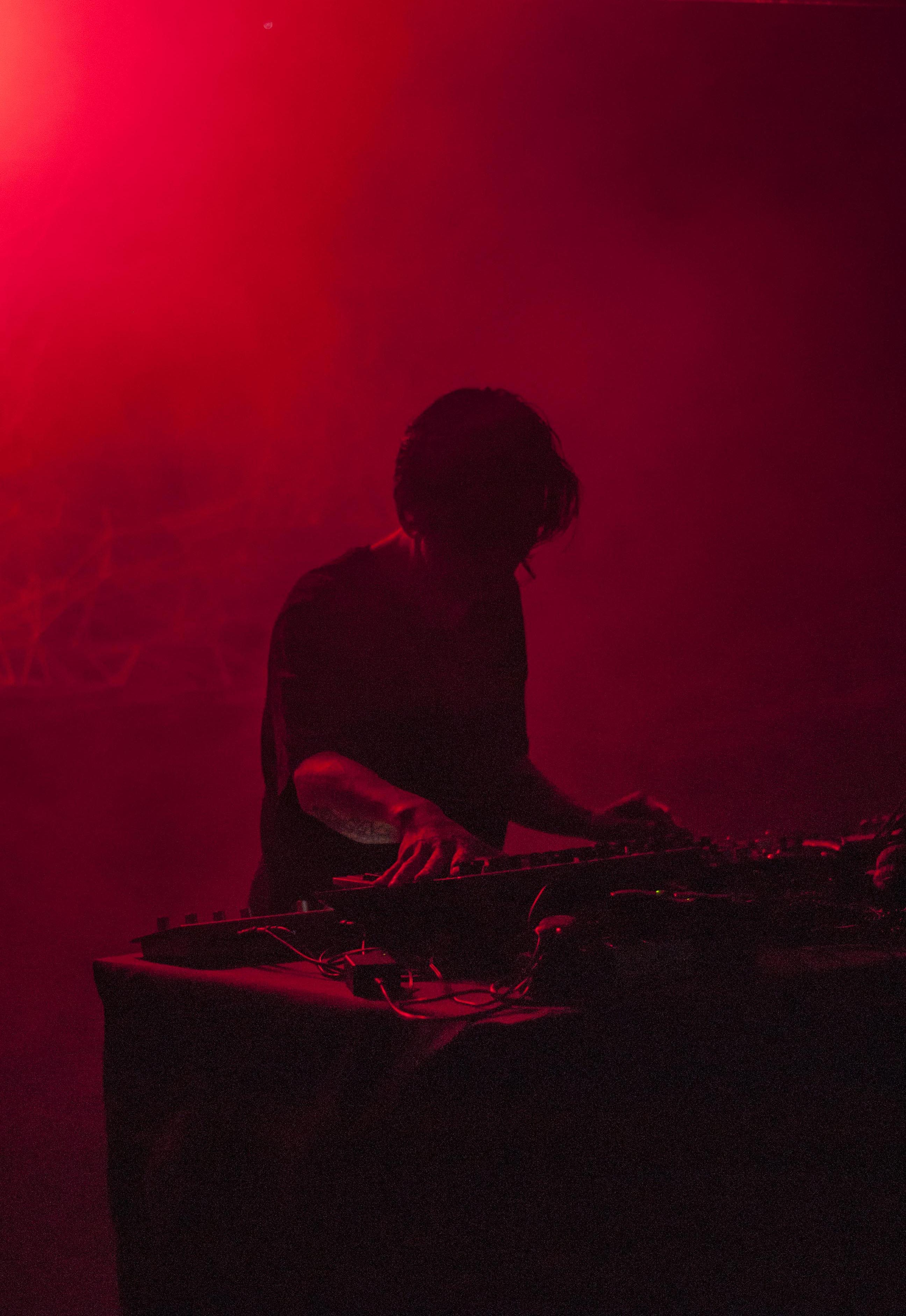