Petr Davydtchenko (b. 1986, Russia) is based in France. His work comprises installation, performance and culinary apparatuses. Davydtchenko has lived for over four years as a self-sustaining scavenger, detached from the global economic system in the industrial city of Maugbourguet, feeding on road kills and discarded fruit and vegetables. This lifestyle has been documented in his active archive, and later re-activated into multimedia artworks. Davydtchenko earned a BA in Fine Arts from Konstfack University College of Arts in Stockholm and a MA in Sculpture from The Royal College of Art in London. Davydtchenko's work has been exhibited in the 5th Moscow International Biennale for Young Art, where he received critical acclaim for his work "Ascension", which was acquired by the Municipal Museum of Contemporary Art (S.M.A.K.) in Ghent. In 2017 he was nominated for the Kandinsky Prize, while his project "The Open Archive" featured in the a/political collection presentation at Rua Red (Dublin, IE) alongside Barbara Kruger, Oleg Kulik, Andrei Molodkin, Gustav Metzger, Shirin Neshat, Arsen Savadov, Andres Serrano, Santiago Sierra and Ai Weiwei. In 2019, Palazzo Lucarini Contemporary (Trevi, IT) presented "Millennium Worm", a solo exhibition by Davydtchenko supported by a/political. 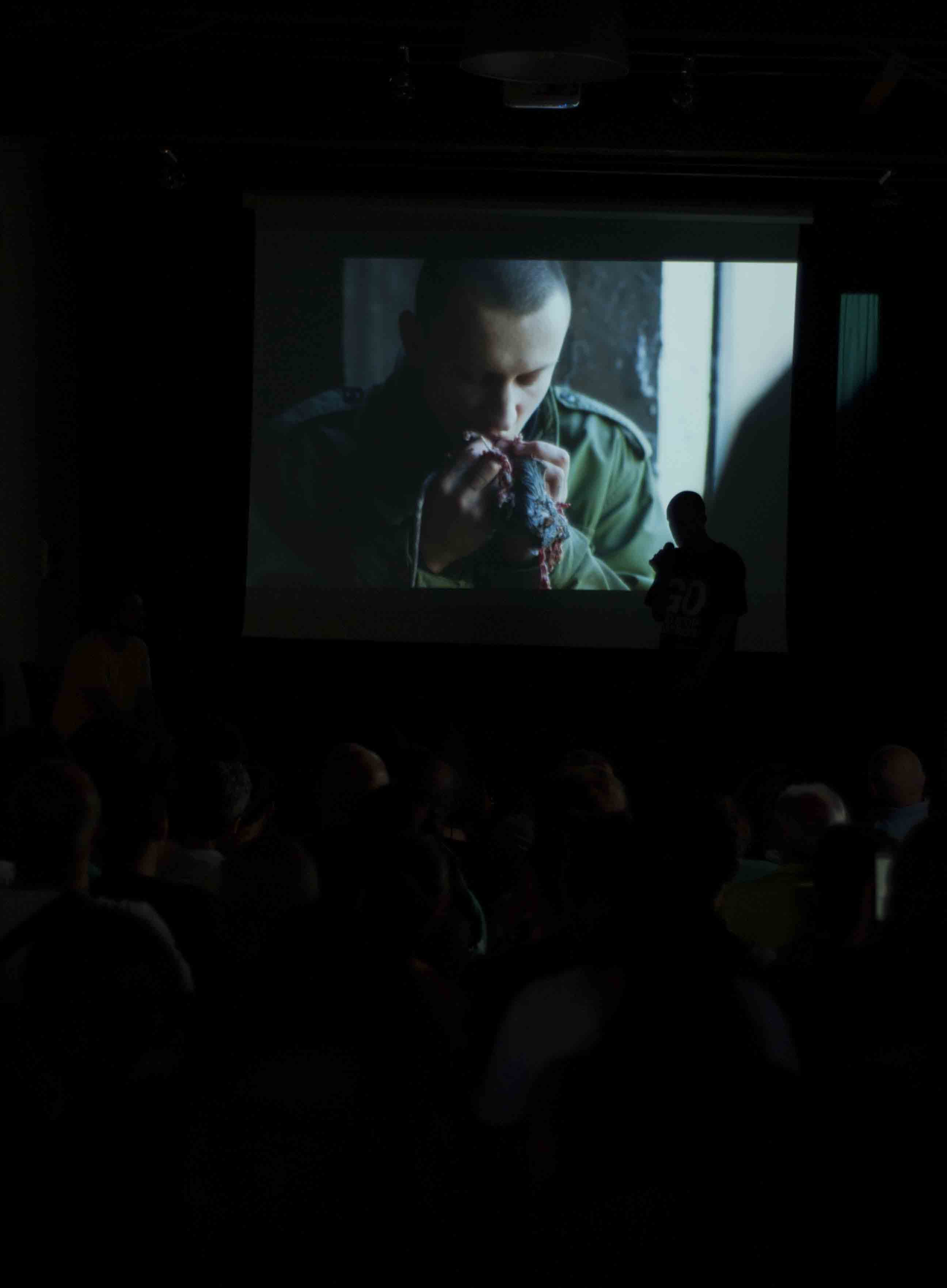 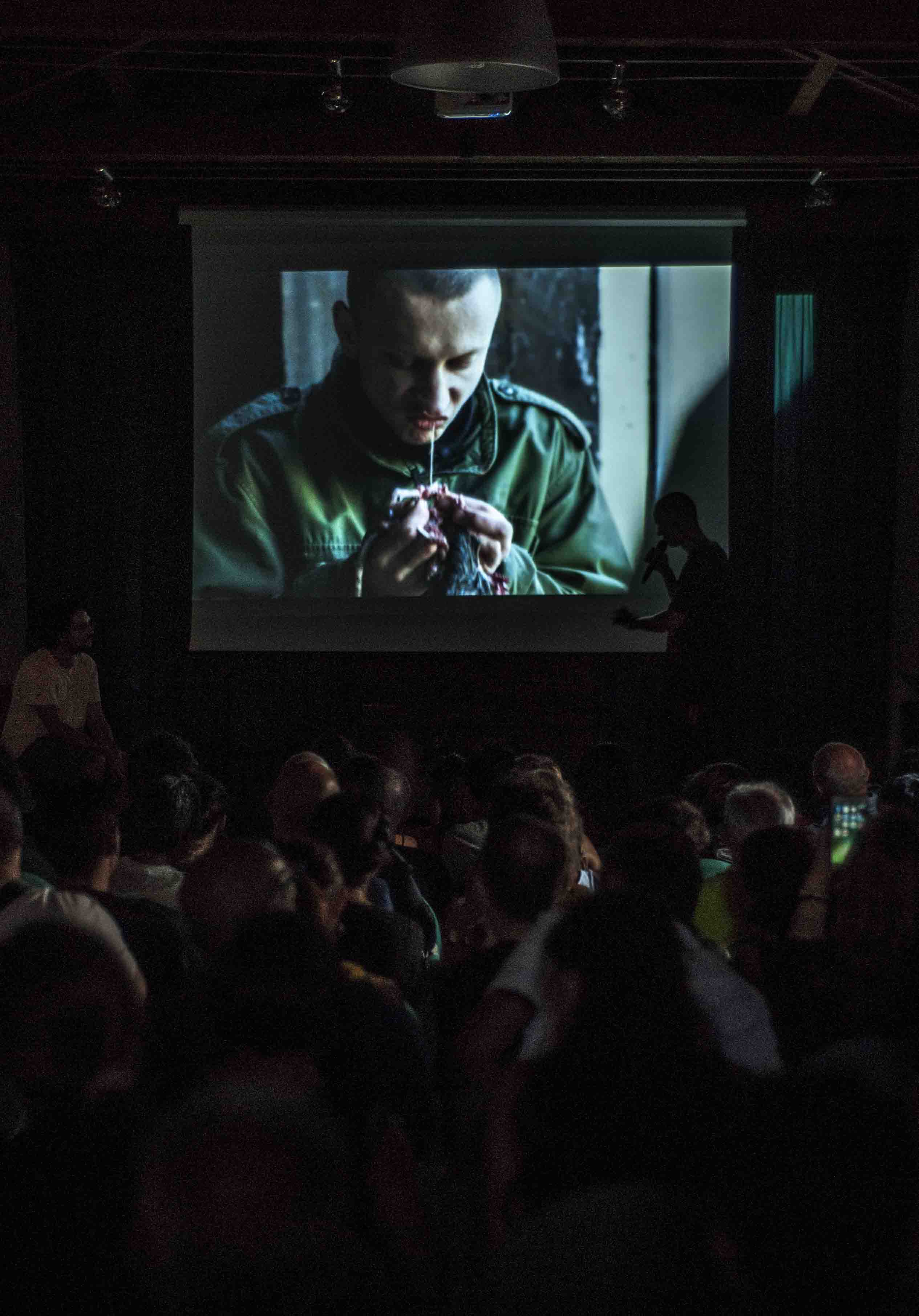 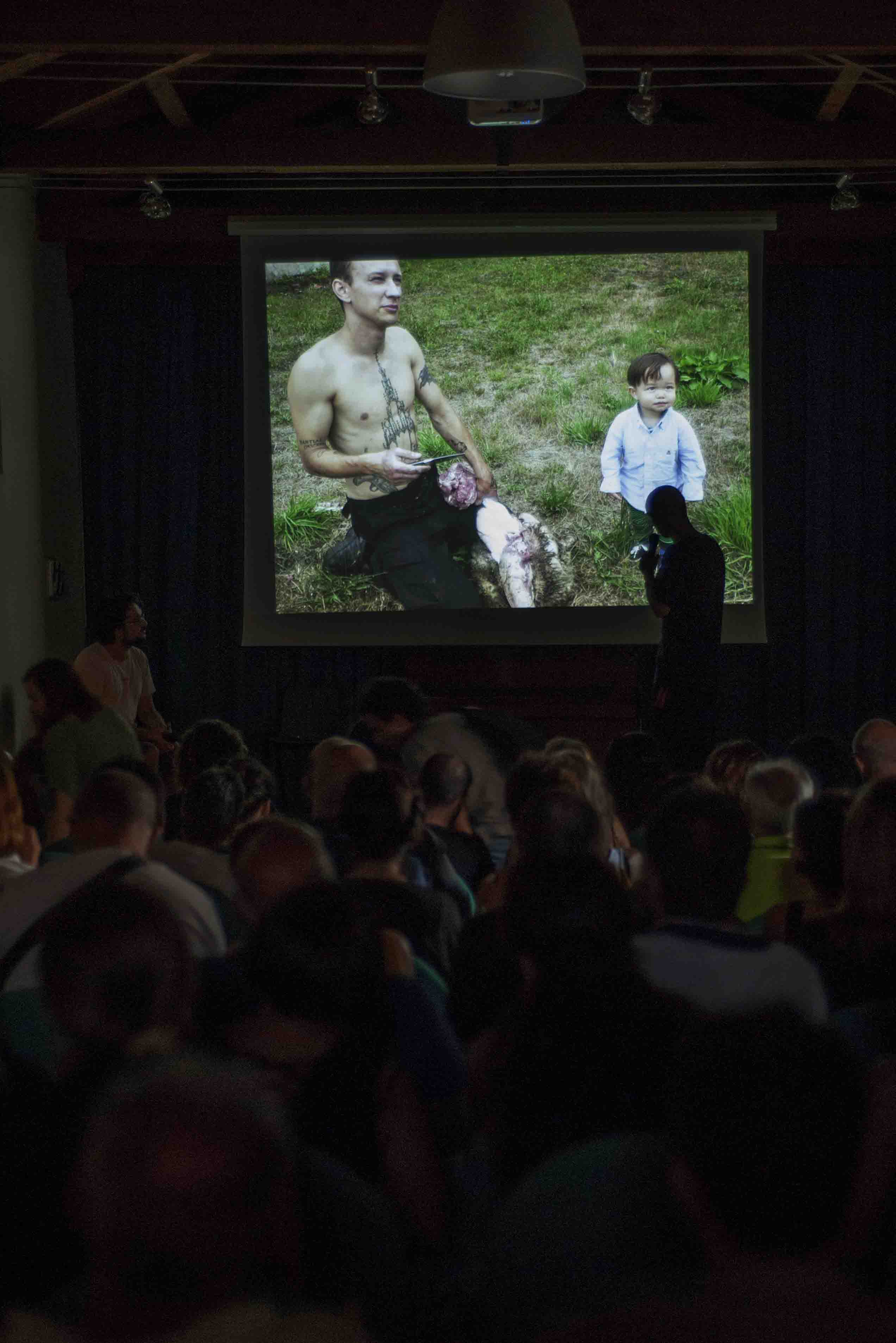 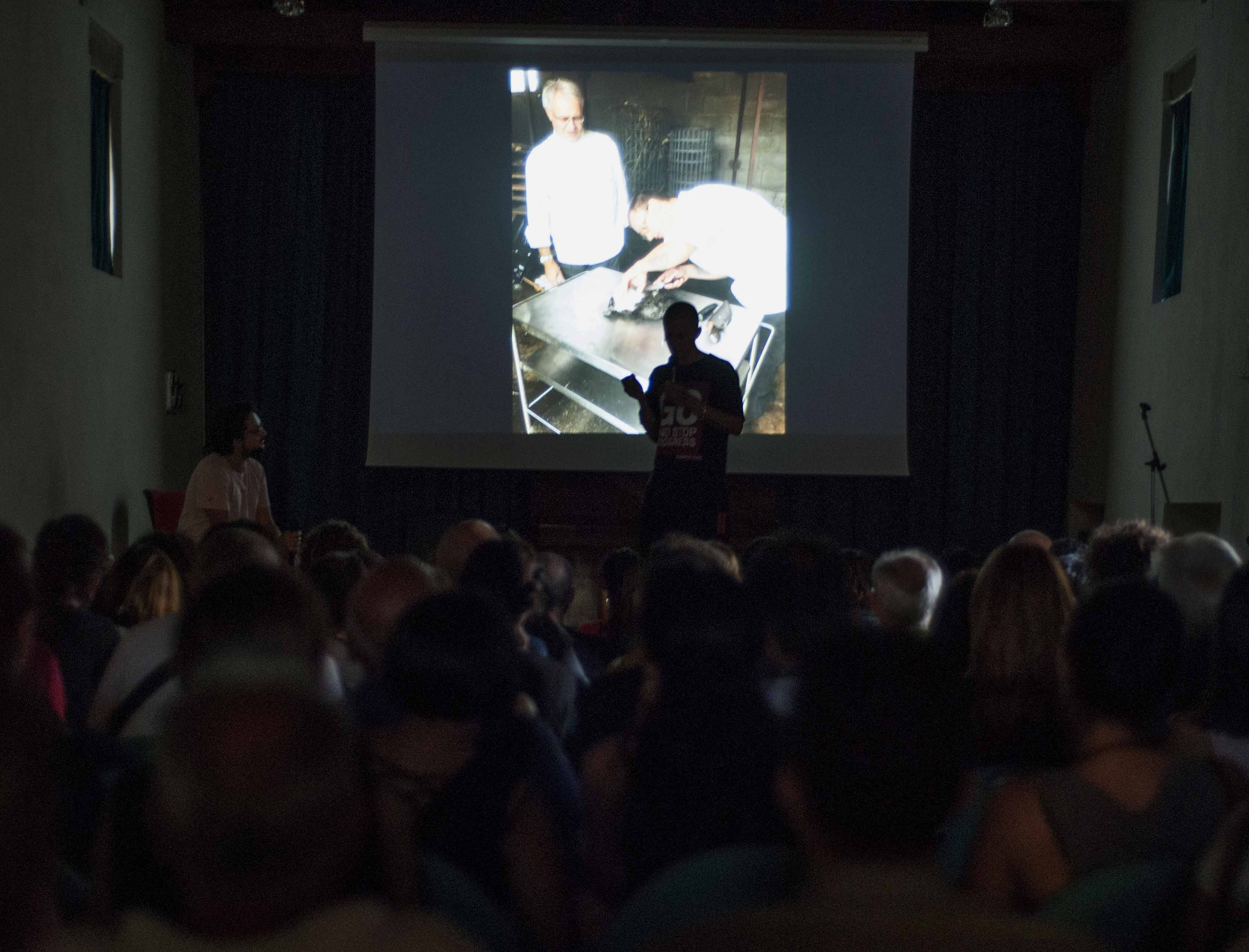 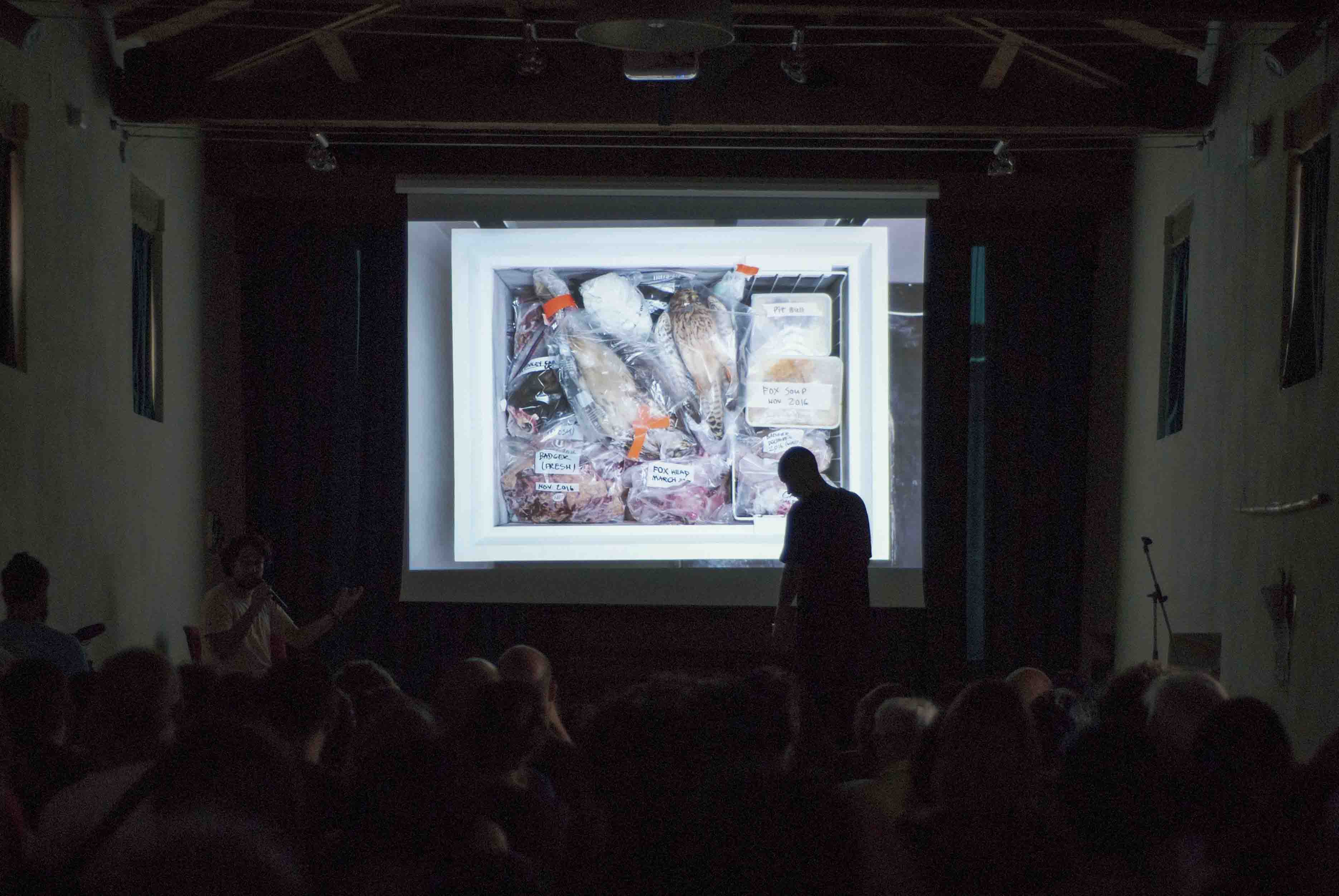 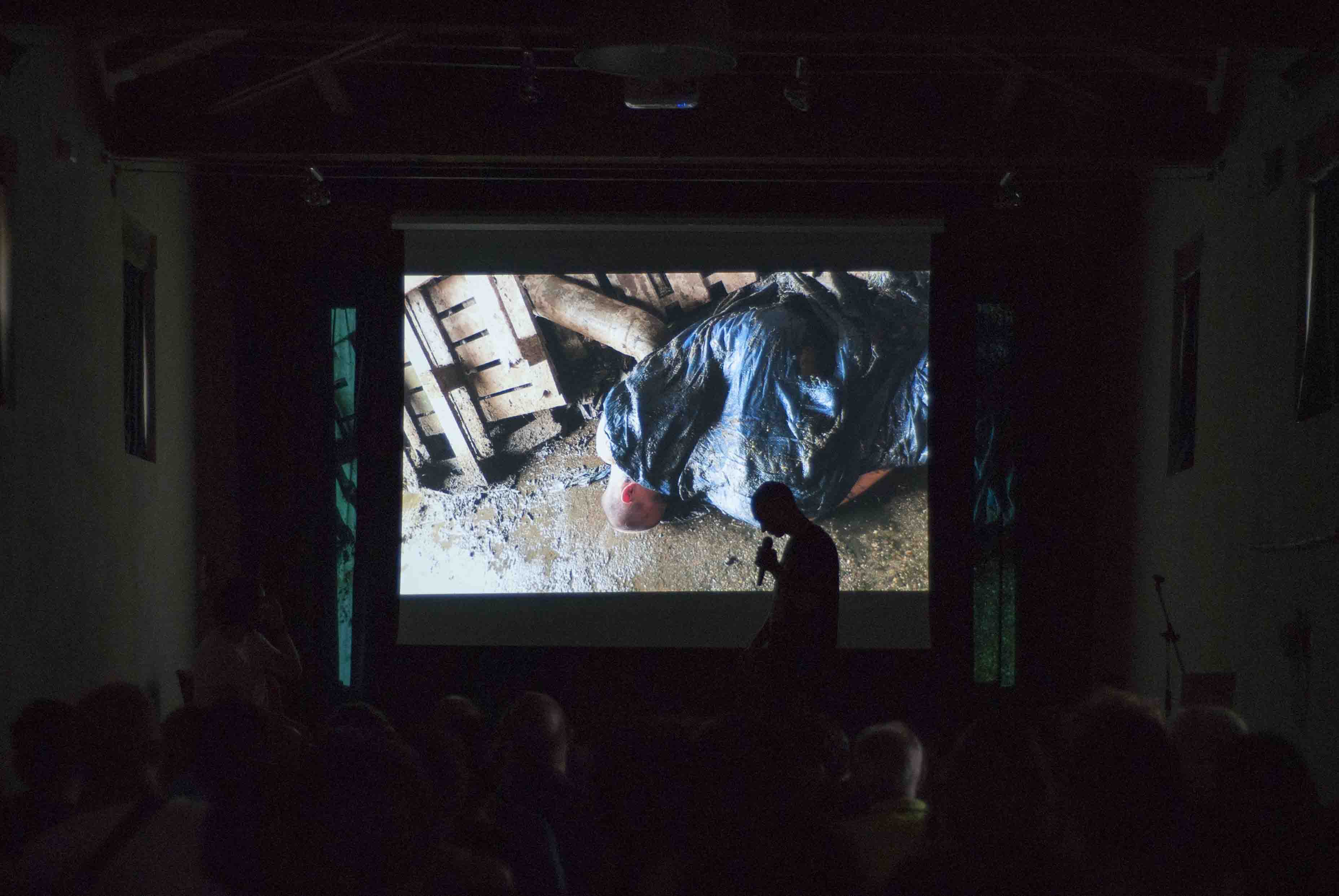