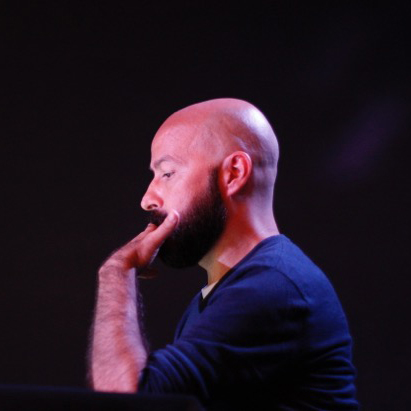 
Roberto Zanata born in Cagliari, Italy where he also graduated in Philosophy. A composer, musician and musicologist in electronic music, he studied and graduated in composition and electronic music at the Conservatory of Cagliari. In the middle of nineties Roberto became active in Italy and abroad. He wrote chamber music, music for theatre, computer music, electroacoustic and acousmatic music as well as