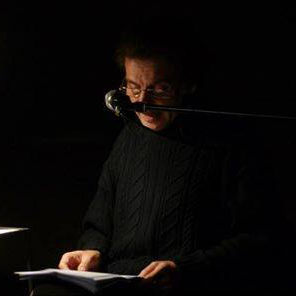 
Sebastiano Giacobello for about thirty years has been engaged in musicological research aimed at investigating problems concerning both the philosophical aesthetic field of ancient music and contemporary music, and the field of musical theater. He has participated as a speaker at numerous conferences in Italy and abroad; he has curated musicological conferences and carried out activities - from the point of view of scientific treatment - in the exhibition and publishing fields, with the publication of articles and essays.
He was responsible director (as well as creator and scientific curator) of the quarterly of musicological research Jazz not Jazz published by Ismj (Sicilian Institute for jazz music).
He was also responsible director (as well as creator and scientific curator) of the four-monthly trilingual (Italian, English and Arabic) Avidi Lumi published by the Teatro Massimo in Palermo. Due to the typicality of the issues addressed - cultural, social, philosophical and musical - concerning the world ethnic musical panorama, the magazine has reached depth and vast international consensus, to which must be added the positive recognition by UNESCO.
He is currently professor of History of Music and Philosophy of Music. 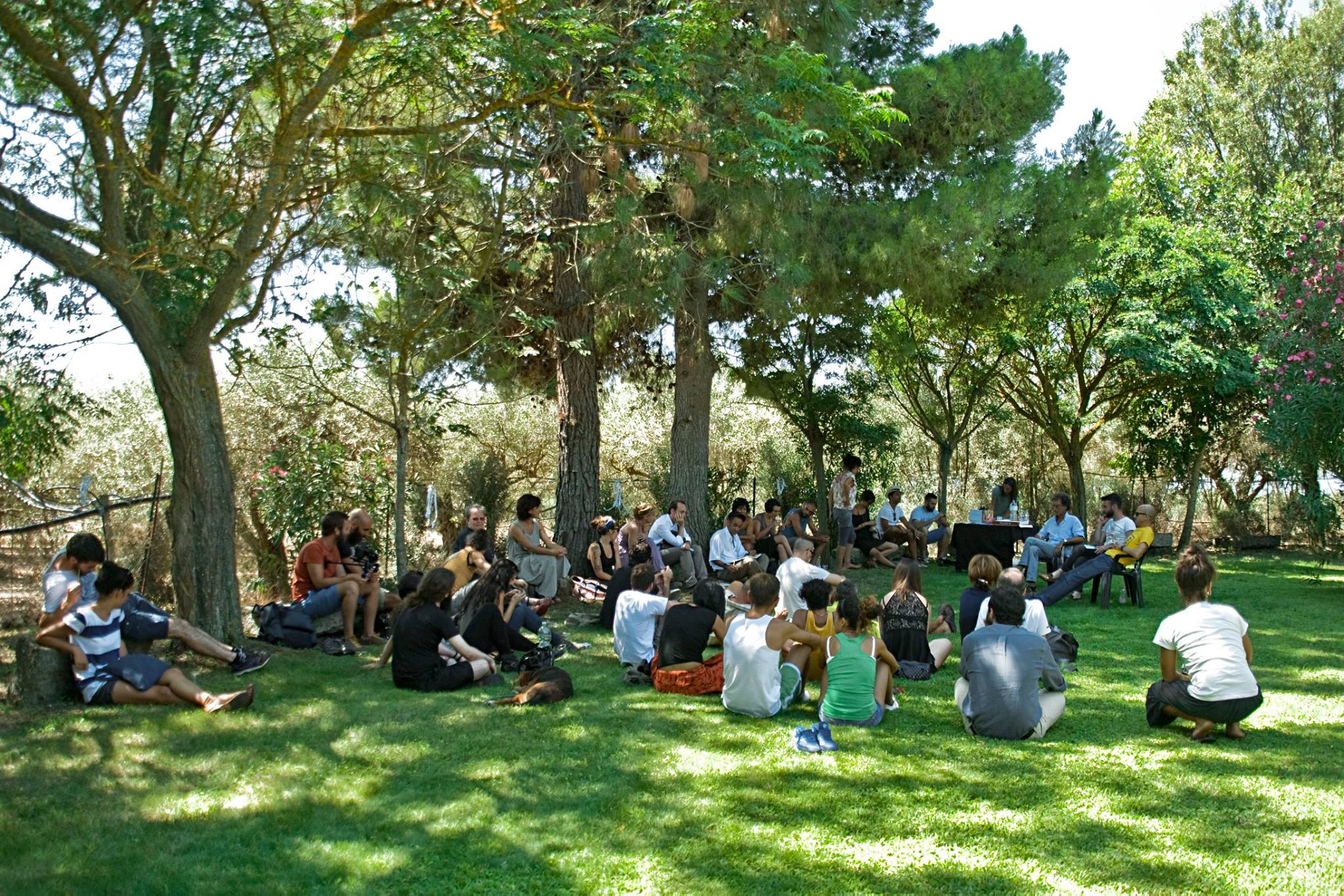 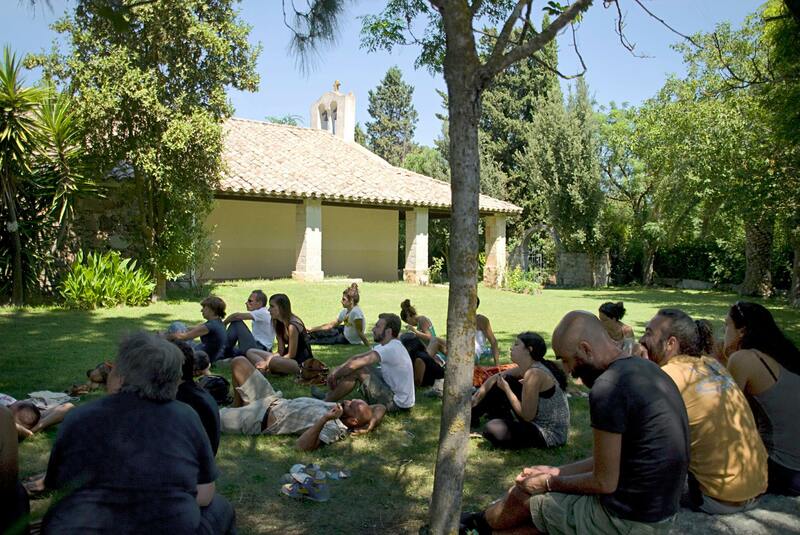 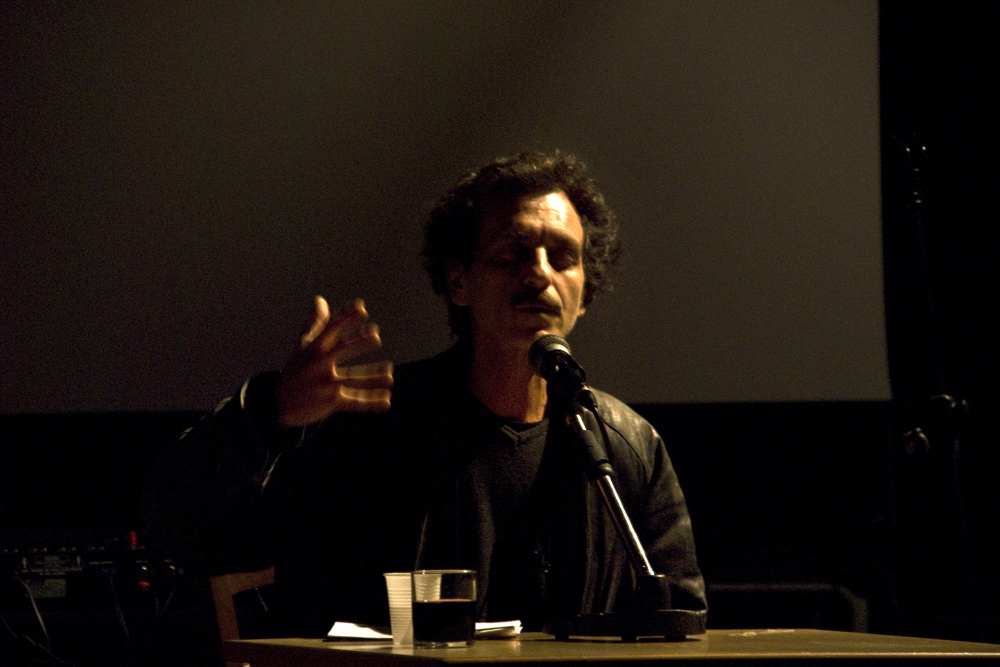 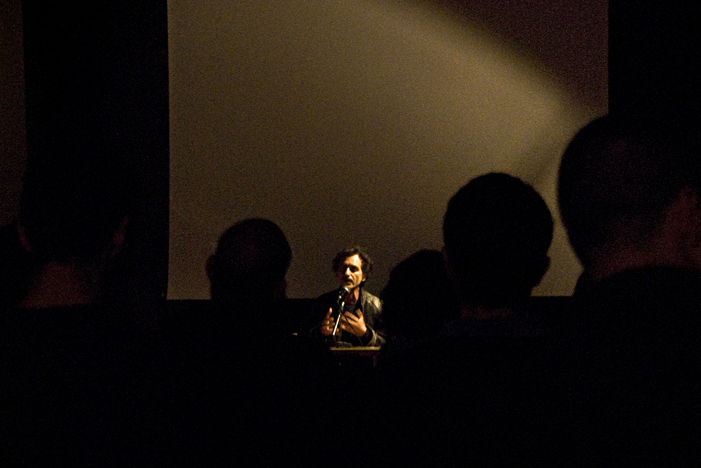