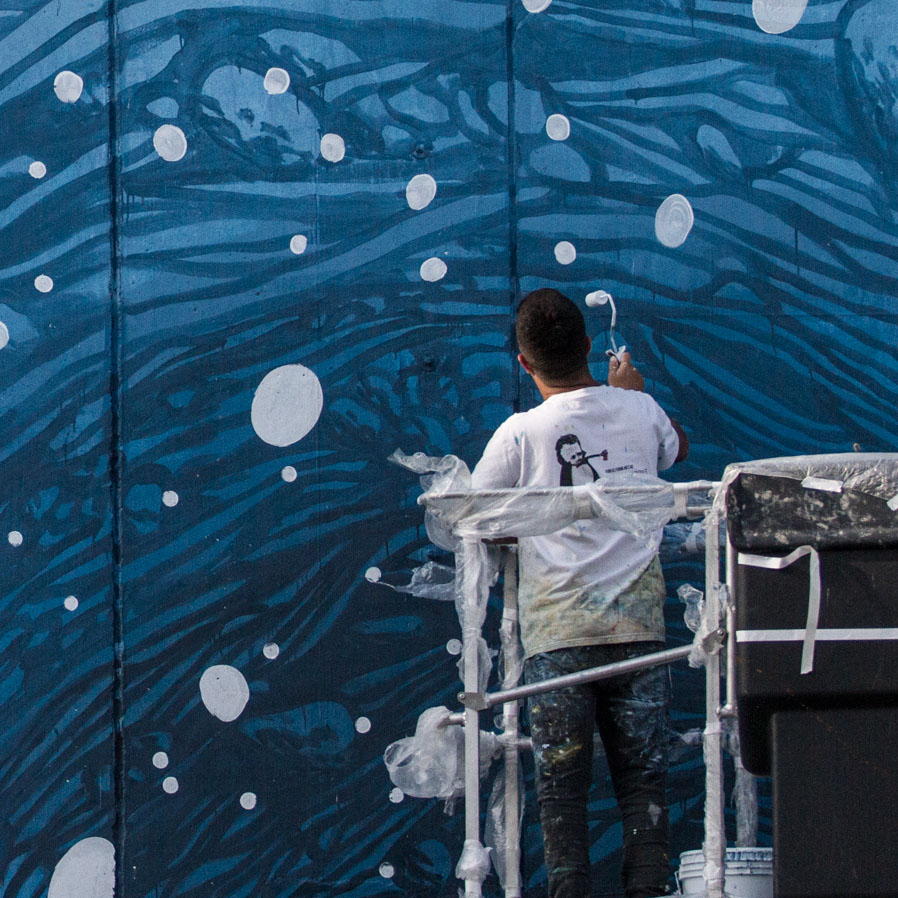 ellas was born in 1985 in Cagliari, Sardinia. His artistic journey begins in the harsh lands
where he grew up.
His work is a personal and intimate vision of the natural elements defining the landscape
around him. Each piece is the result of a meditative process combining spatial qualities,
shapes and species of the surrounding environment. He expresses his style through
various means. His use of drawing, painting, printing techniques, installations and audio-
video production confirms his aim to create and experiment with different art forms.
He participated in many international events. Among the most remarkable there are the La
Tour Paris Project, 2013, considered one of the most innovative contemporary art projects
worldwide, and Artmossphere, the first Street Art Biennale held in Moscow in 2014,
featuring 70 artists from all over the world.
In 2015 his work appeared in The Urban Contemporary Art Guide, edited by the Graffiti Art
Magazine, where he ranked amongst the world’s best 100 emerging artists of 2015. The
same year he completed an extensive public artwork in Cagliari, Italian Capital of Culture
back then. In Rome he took part in Here, Now, sixth edition of the city’s Outdoor Festival,
while his personal show Clima Estremo was held at Wunderkammern Gallery.
The following year he completed several important public artworks in Spain, Finland, and
Australia, respectively in Madrid, Helsinki, Albany and Perth.
In 2017 he was in Australia again, working at the mural The Barrier in Townsville,
Queensland. Later that year, this piece inspired his exhibition Tropico, held at the Magma
Gallery, Bologna.
His artistic production also includes significant partnerships with important Italian fashion
brands, including Ferragamo and Marni. In particular, the multiple collaborations with
Marni resulted in the documentary A grande terra do Sertão, presented at the 56th Venice
Biennale.
Besides Rome, Palermo and other Italian cities, some of his latest public artworks can be
found in Atlanta (USA), Klaipeda (Lithuania), Delhi (India), Montreal (Canada) and
Kaohsiung (Taiwan).
Tellas’ work is represented by Wunderkammern Gallery in Rome and Magma Gallery in
Bologna. 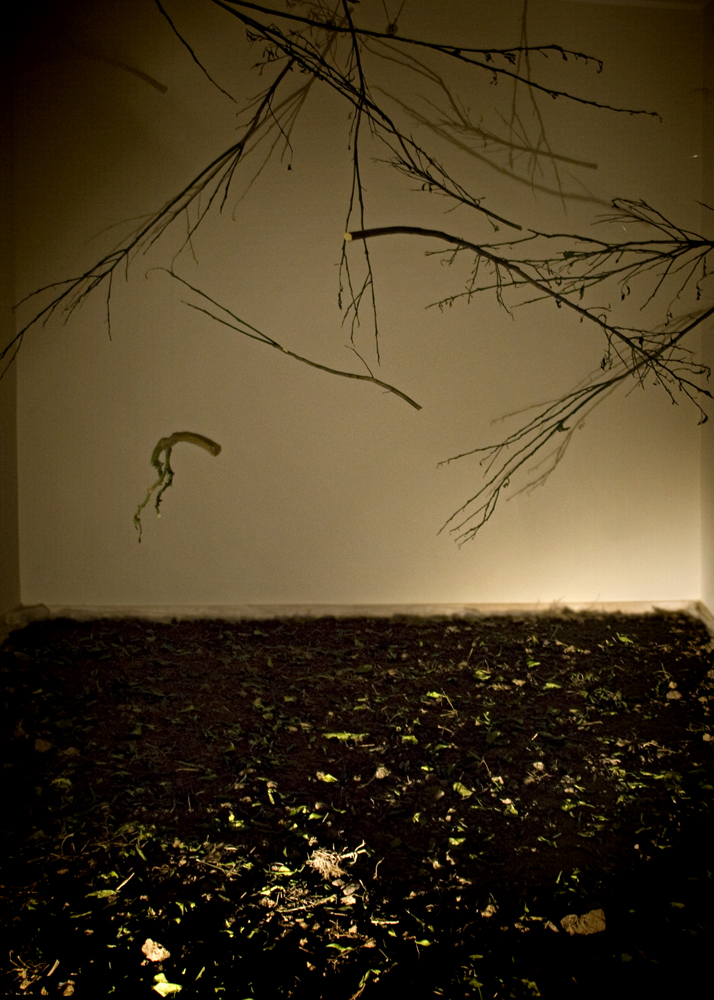 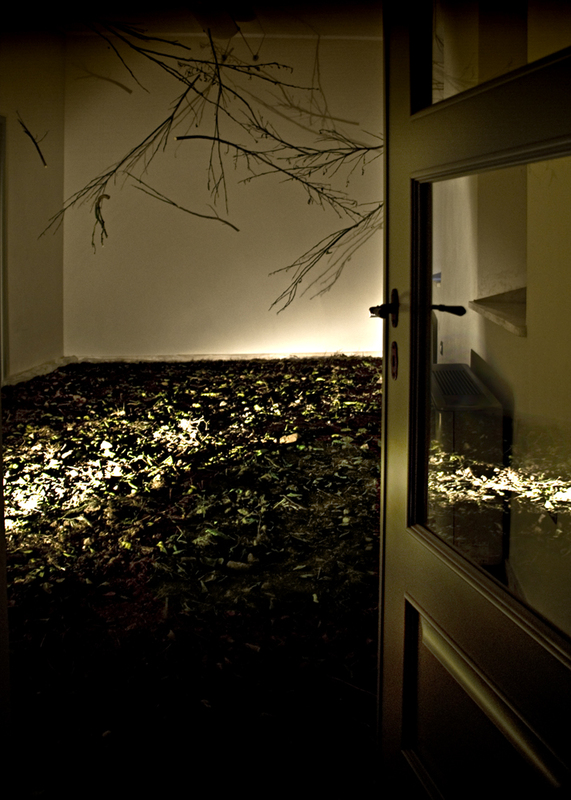