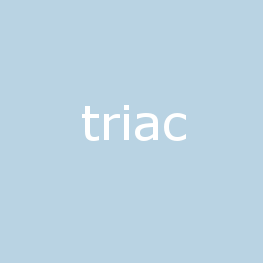 For listeners who appreciate the works of Celer, William Basinski, and Stephan Mathieu.

TRIAC is a discrete electronic music trio formed in the end of 2011. Their work also encompasses audiovisual art installations about the relations between sound/space atmospheres and natural elements. Their first album in a room was released in 2014 on Russian label Mikroton.